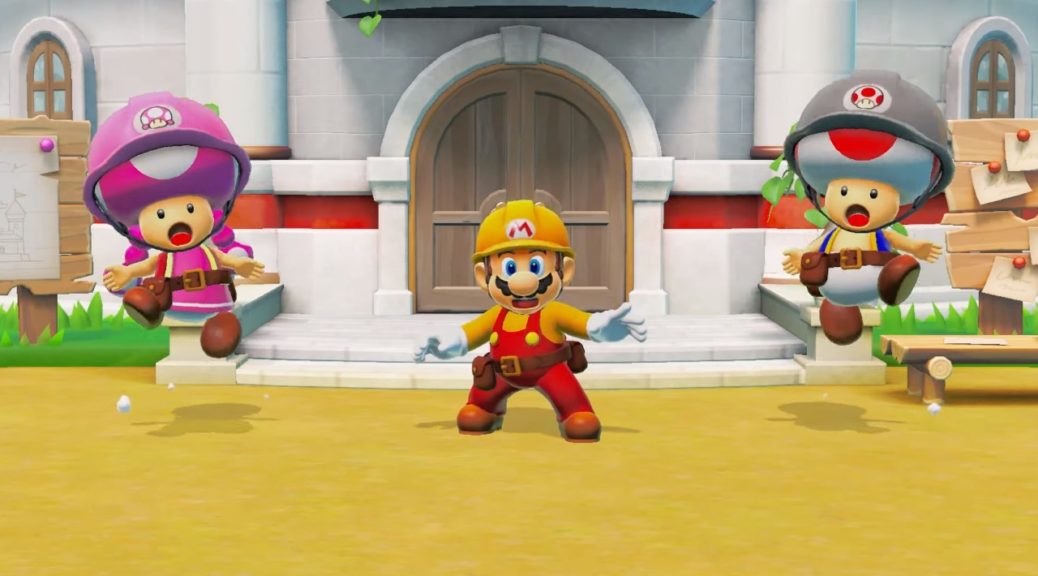 With Super Mario Maker 2 recently releasing on NSwitch, it seems the game has sold very well as in the UK the game’s first week sales are almost double the Wii U version in that time period.

Other Nintendo Switch games such as: The Legend Of Zelda: Breath Of The Wild, Super Mario Odyssey, Super Smash Bros Ultimate and more also made their way on to the UK charts.