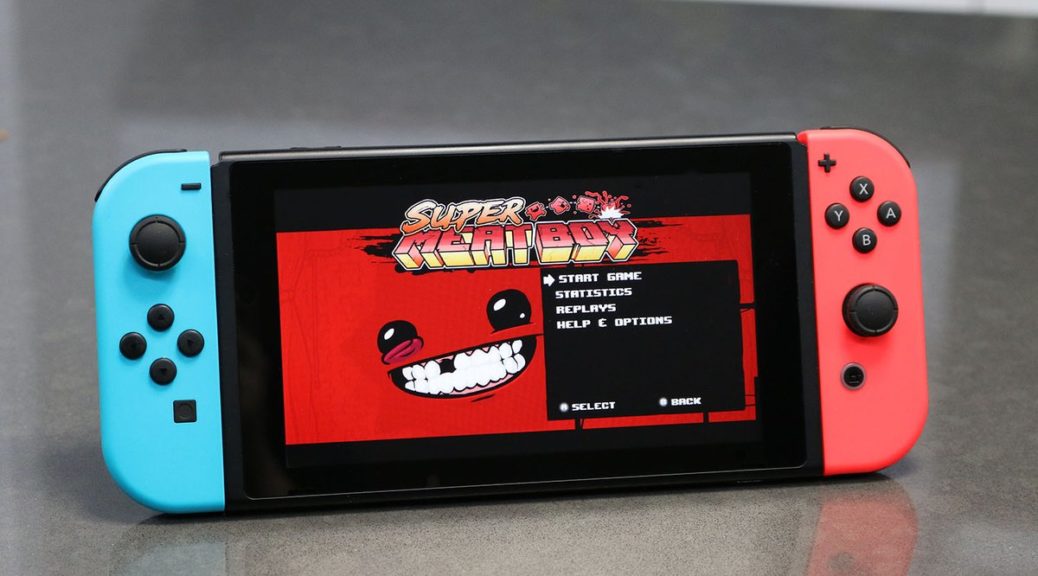 In a Tweet, Team Meat has announced that Super Meat Boy for the Nintendo Switch would arrive before this year ends, although fans hoping for a physical release would have to wait for next year.

Although no exact release date was given for the platformer, at least we have something in mind to work with and something more to play with by the end of this year.