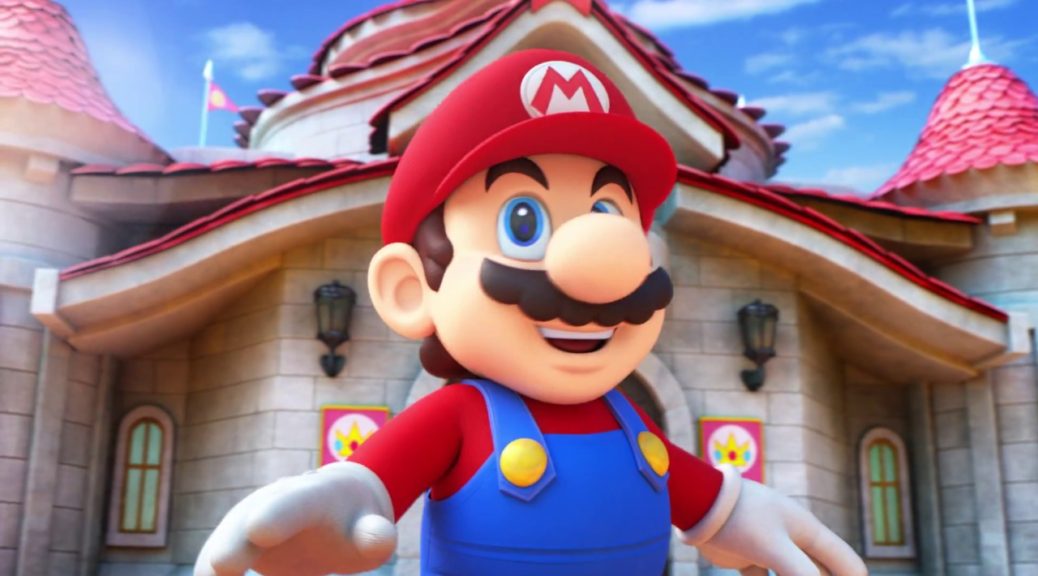 Ongoing construction at Universal Studios Japan shows that Super Nintendo World is most likely going to be the first area that’s two levels high in the park. 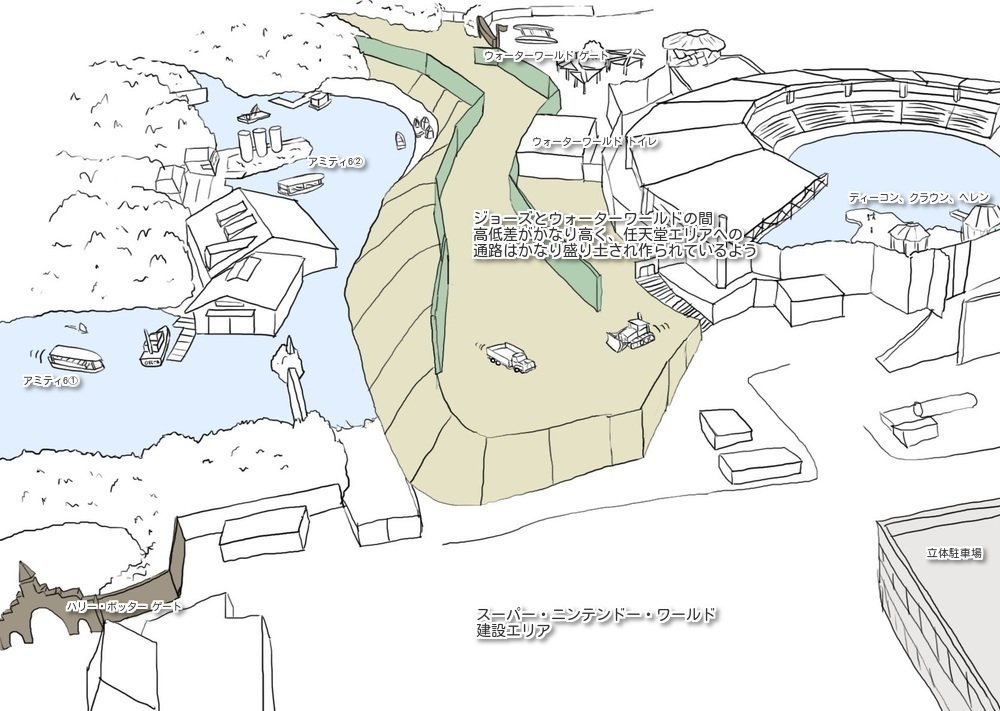 For reference, here’s the trailer: