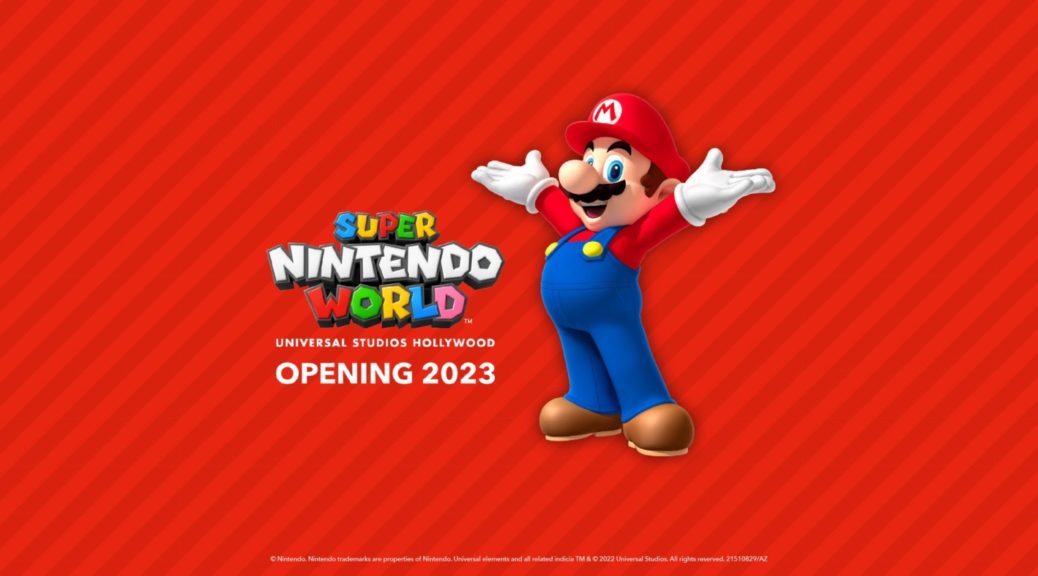 Following the opening of Super Nintendo World Japan, Universal has announced the opening window for the next version of the attraction.

Hopefully, the opening in Hollywood will go a bit more smoothly than the opening for Japan. Stay tuned for more details as they come.