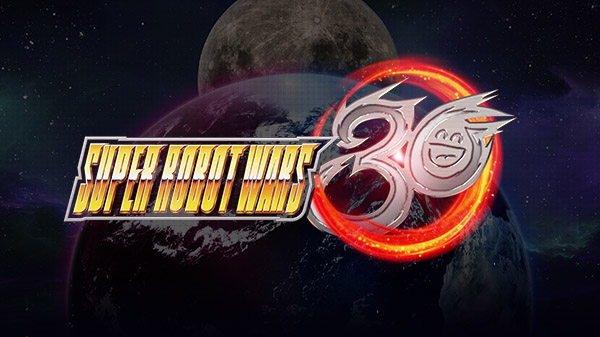 During the Japanese version of Nintendo’s E3 direct, Super Robot Wars 30 was revealed for Switch.

The 30th Anniversary installment in Bandai Namco’s massive super robot crossover series will be launching sometime in 2021 for Switch, PC and PS4 in Japan, as well as in Asia with English subtitles.

The Asian English trailer for the game can be found below, along with some additional details via Bandai Namco:

The latest home console title of Super Robot, celebrating its 30th anniversary, is ready for launch!

The battle fire of steel ignites after 30 years…

Super Robot Wars 30, a title commemorating the 30th anniversary of the series, is coming to Nintendo Switch, PlayStation 4, and Steam.

Super Robot Wars is a simulation RPG where robots of various animations come together to fight against a common enemy.

In this original story, robots from various animations such as Mazinger Z: Infinity, Super Electromagnetic Robot Combattler V, Mobile Suit Zeta Gundam, and Code Geass: Lelouch of the Re;surrection transcend the boundaries of their works and assemble in one place.

What is Super Robot Wars series?

Super Robot Wars is a simulation RPG series in which robots from various animations come together to fight against a common enemy, transcending the boundaries of their respective works.

Over 90 titles have been released to date, and the series celebrated its 30th anniversary on April 20 2021.

More details about the title are scheduled to be shared on July 11th at Super Robot Wars Hagane no Chou Kanshasai 2021. We will be sure to report back with more information as it comes.