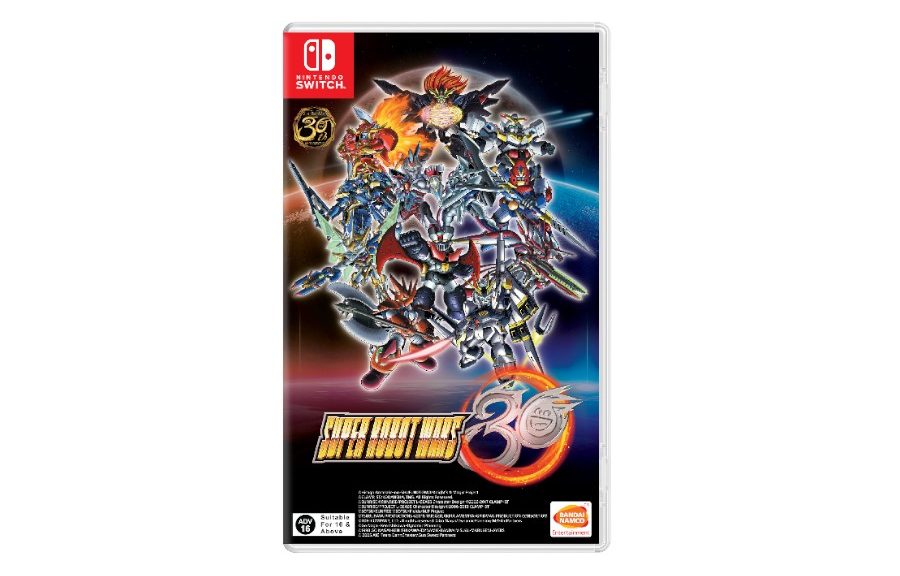 The physical edition is exclusive to Southeast Asia and will not be released in North America and Europe. It supports English and Japanese and will launch in late 2021. 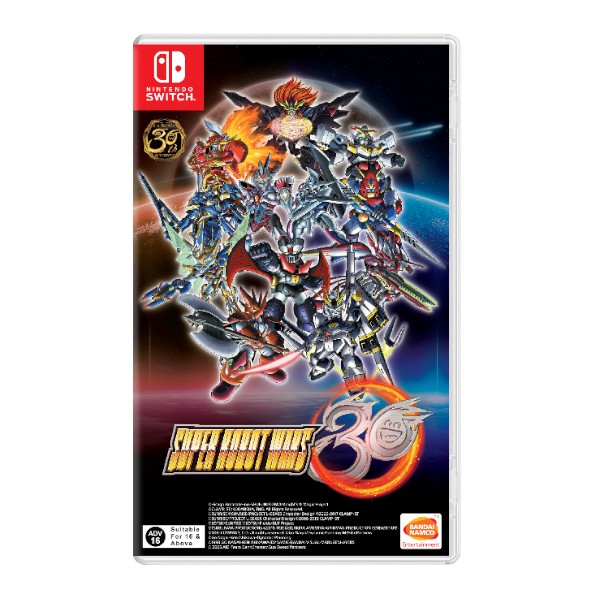 Super Robot Wars is a simulation RPG where robots of various animations come together to fight against a common enemy.

In this original story, robots from various animations such as ” “Mazinger Z: Infinity,” “Super Electromagnetic Robot Combattler V,” “Mobile Suit Zeta Gundam,” and “Code Geass: Lelouch of the Re;surrection” transcend the boundaries of their works and assemble in one place.