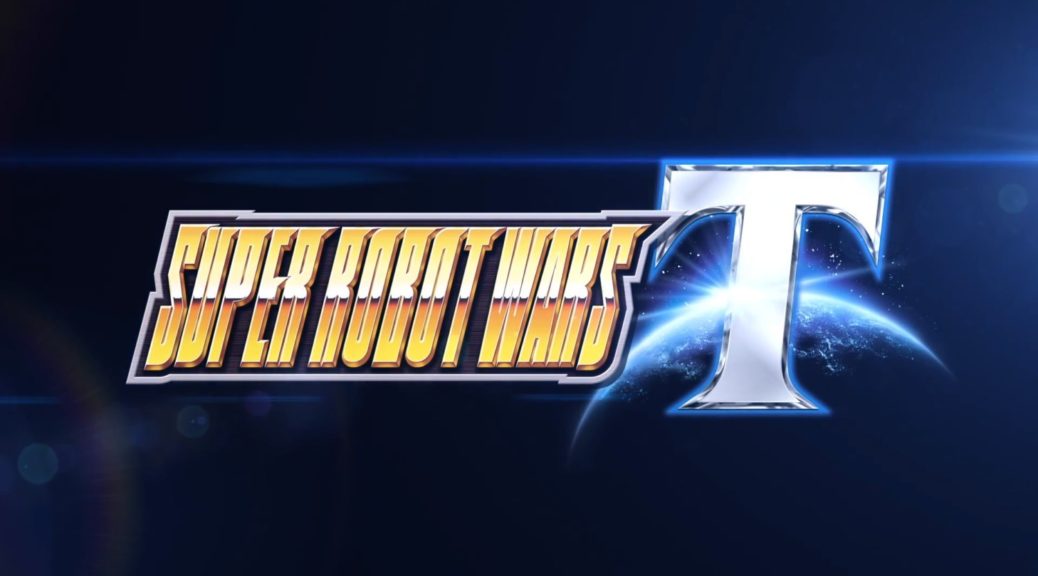 The recently-announced Super Robot Wars T for Switch will be branching out beyond Japanese shores!

Bandai Namco Entertainment Asia just revealed that the game will launch for Southeast Asia (Singapore, Malaysia, Thailand, Philippines and Indonesia) in 2019. This release will include English subtitles, in addition to the original Japanese text.

Bandai Namco has not mentioned a Western release yet. However, this Asian English release should offer a good alternative!

Check out the English trailer below.

Super Robot Wars is a simulation RPG with various robots crossing-over from different works to fight against common enemies. More than 90 titles have been released to date, and 2016 was the 25th anniversary. In the upcoming Super Robot Wars T, the game system and graphics have been improved. First-timers to the Super Robot Wars series will also enjoy the novel world view and standalone story.

★……New to the Super Robot Wars series
●……Only robots featured