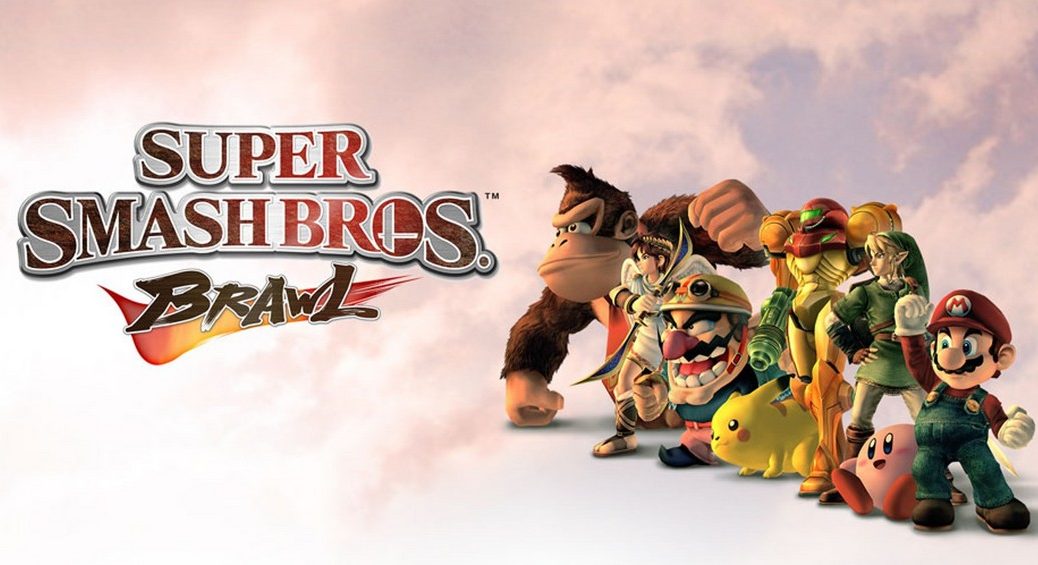 JOJI, a Japanese Super Smash Bros. Brawl modder, has updated BrawlEX (the Brawl Expansion Project) to support up to 242 characters.

Yes, you heard that right – 242 characters. That’s more than enough slots to fill up Super Smash Bros. Brawl with all kinds of modified and custom fighters. Here’s how the game looks like with 242 slots in the roster: