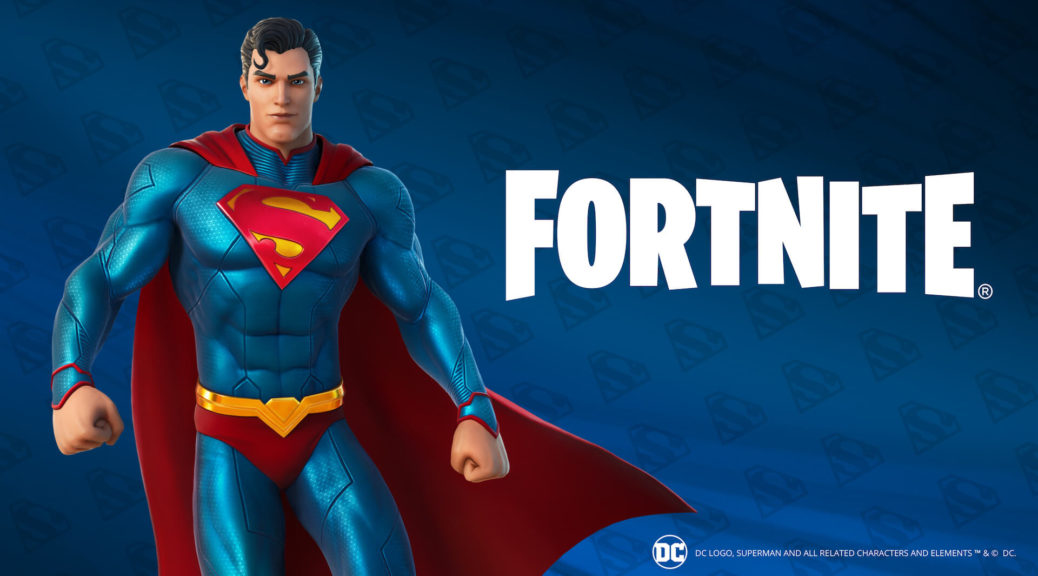 Following the teaser earlier this year, DC’s Superman has finally landed in Fortnite.

Starting today, players will have a chance to unlock various rewards based on the Man Of Steel through various quests, including Superman and Clark Kent Outfits, Back Bling based on Superman’s cape, a pickaxe modelled after the fortress of solitude, and more.

You can check out the full details below, via Epic Games:

With the Alien invasion, few are better to help save the day than the Man of Steel himself. Fortunately for the Island, his Battle Pass Quests are now available, revealing a mission to restore Clark Kent’s memories and unlock his heroic Set. Suit up as the iconic Kryptonian starting today. 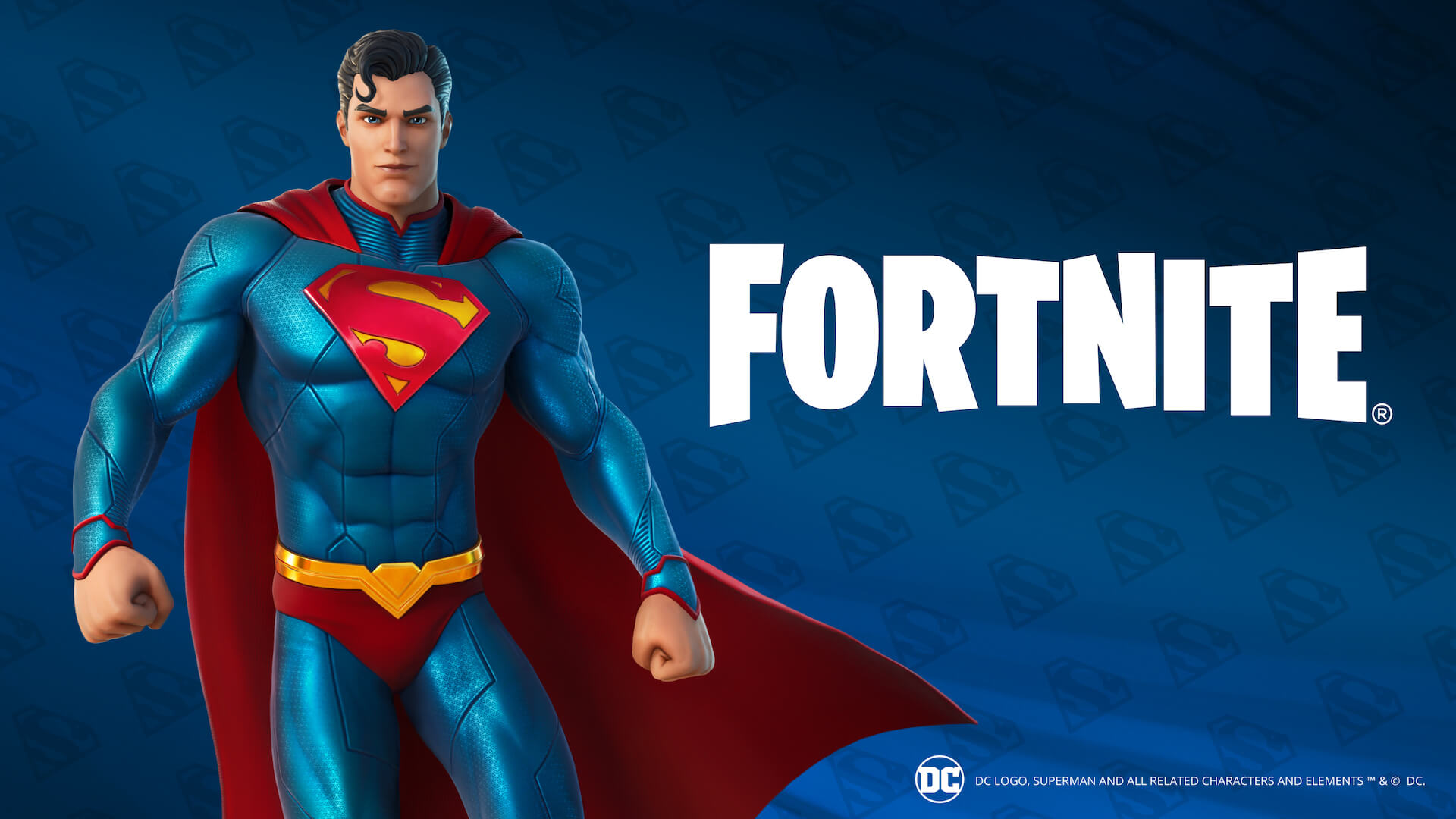 Part of the Chapter 2 Season 7 Battle Pass, the Superman Quests — and their rewards — are detailed below. In the Quests, you’ll even work with Armored Batman and Beast Boy to investigate who stole Clark Kent’s memories.

(Please note that Battle Stars are not needed to unlock the rewards.) 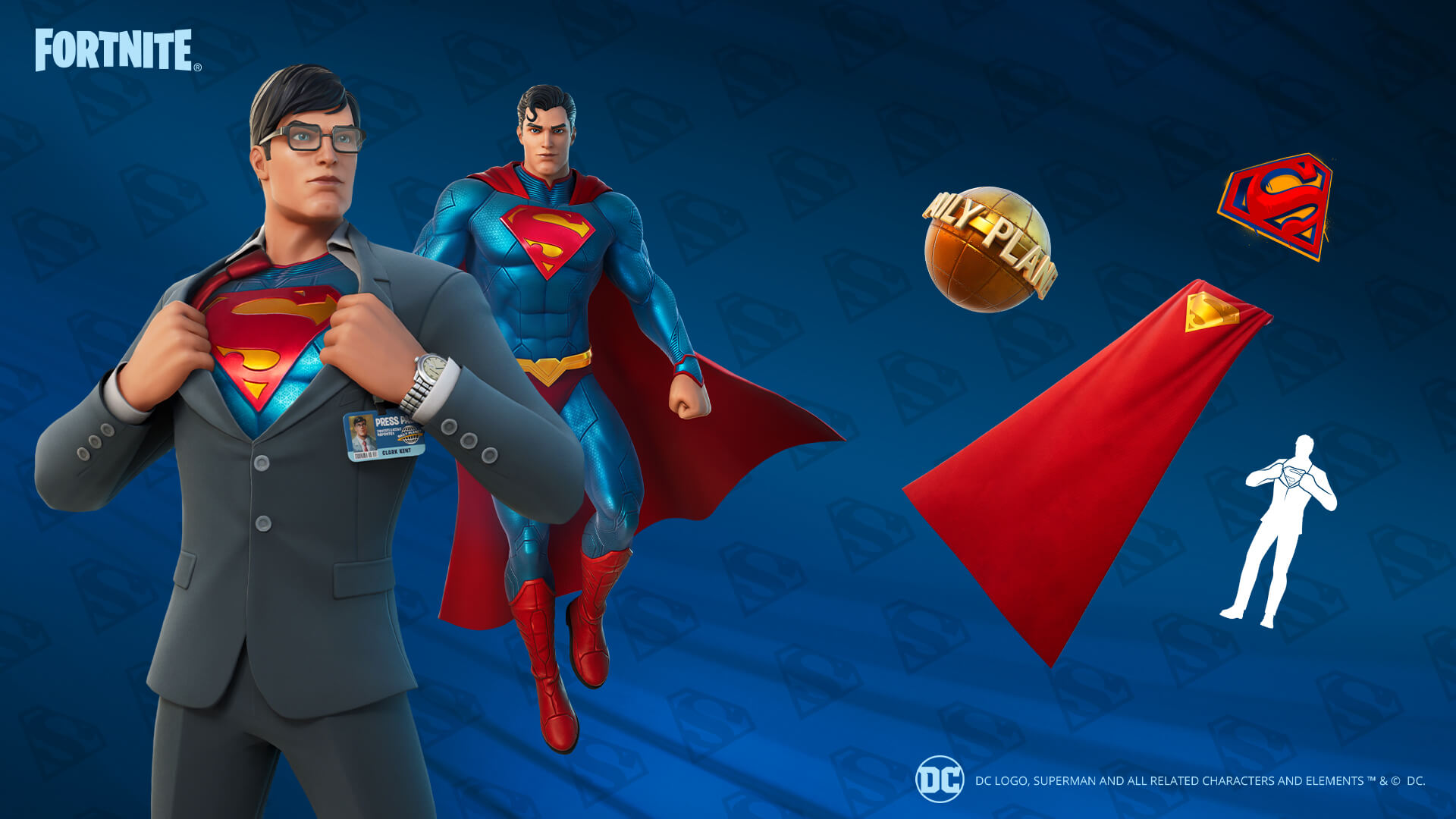 Begin helping to see what happened to Clark Kent’s memories. Unlocks the Call to Action Emoticon.

Clark Kent digs deep to illuminate his past. Unlocks the Superman Shield Spray.

GLIDE THROUGH 3 RINGS AS CLARK KENT

His powers begin to return. Unlocks the Daily Planet Back Bling.

USE A PHONE BOOTH AS CLARK KENT

His powers are back, thanks to your help. Go to a Phone Booth to suit up!

This Quest unlocks the built-in Secret Identity Emote, which transforms Clark Kent into Superman and vice versa. (Alternatively, players can choose to start matches as Superman in their Locker!) The Superman Cape Back Bling is also unlocked by this Quest.

UP, UP AND AWAY: EPIC QUESTS FOR EVEN MORE REWARDS

You can unlock even more Superman rewards for completing certain amounts of Chapter 2 Season 7 Epic Quests! In addition to new items, these rewards include the “Shadow” alt Style for Clark Kent, Superman, and the Set’s accessories. 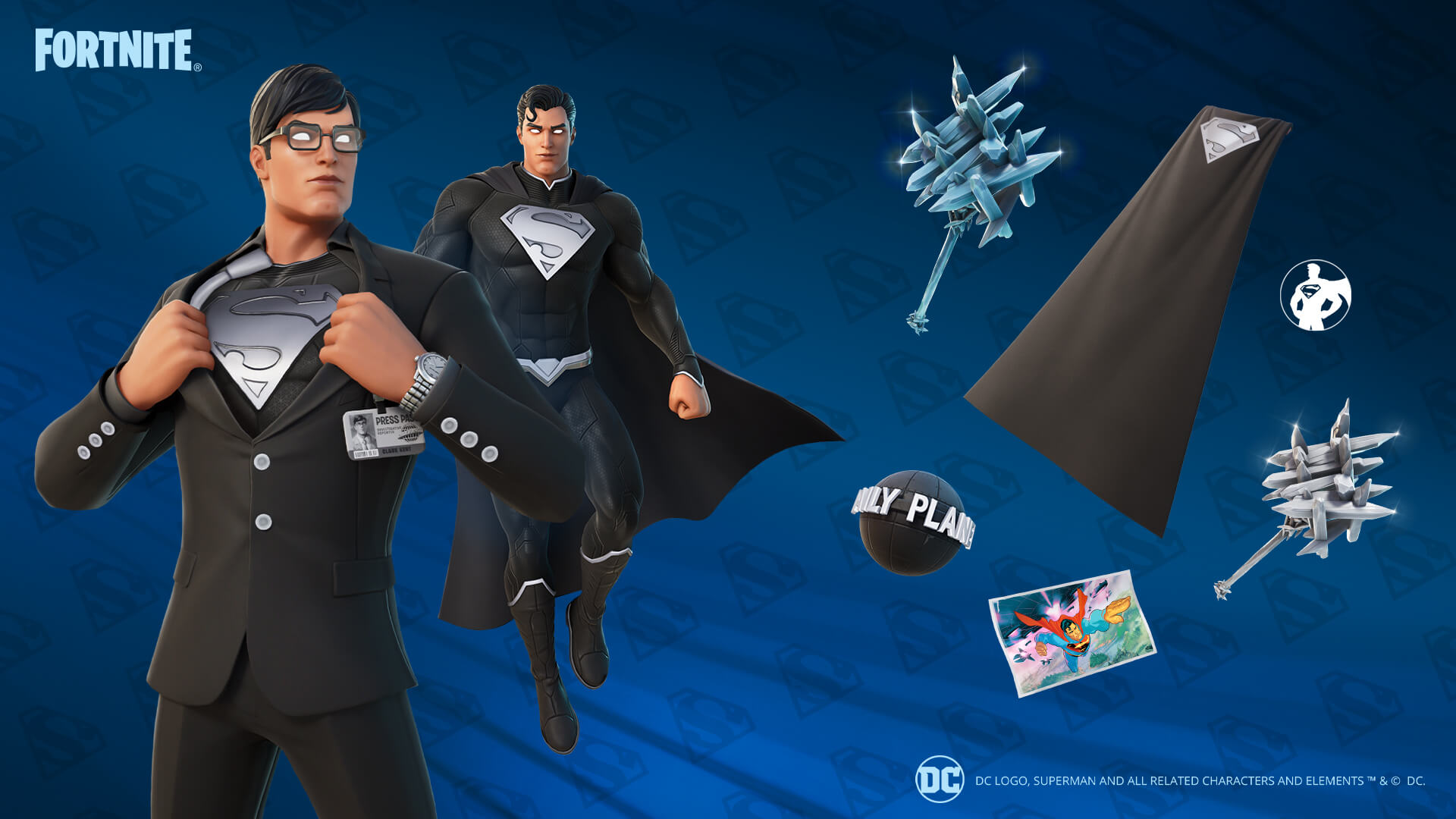 In order, the Superman rewards unlocked this way are: 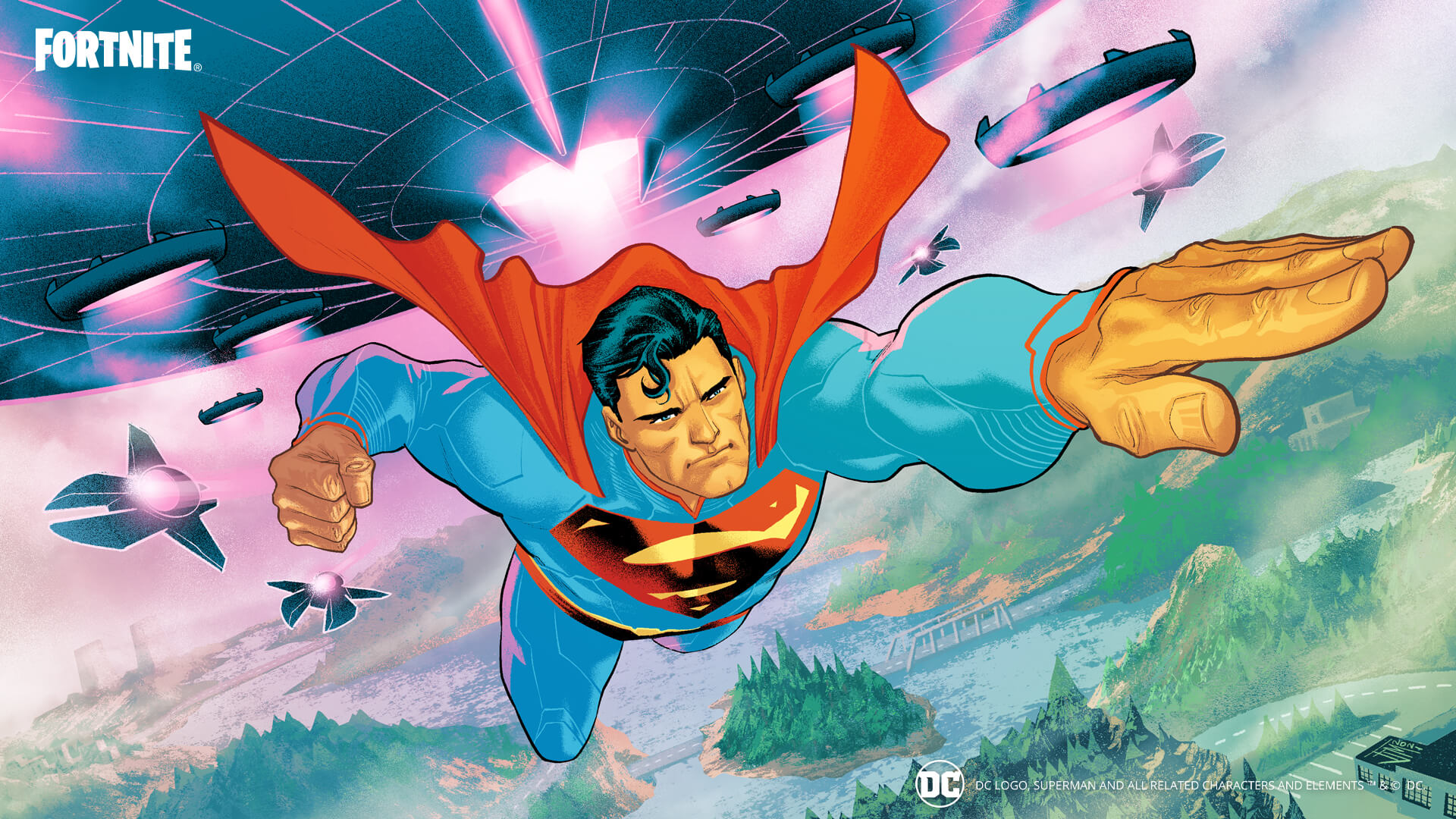 Be a hero for the Island whether you’re a mild-mannered reporter or the Man of Steel.