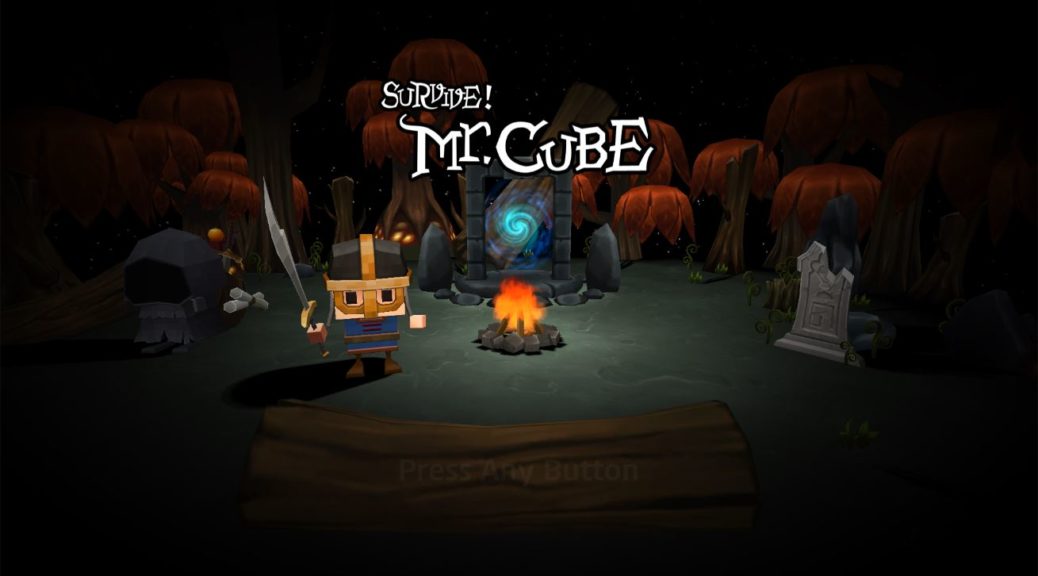 Intragames has released their rogue-lite action game Survive! Mr. Cube. The game will take you through different environments and have you survive through increasingly challenging stages. If you happened to die, the game starts all over with a new character for you. The game comes with English, Korean, Japanese built in.

You find out more about Survive! Mr. Cube on the eShop page here.

Survive! Mr. Cube is a Rogue-lite action game you can enjoy casually. The players have to find the gatekeepers of the portals protected by a locked tower and have to escape from the unknown world. There are four themes consisting of a total of 25 stages and the hideous monster crowds press the player. If the player gets killed in the fight, everything that was gained from the game is lost except GOLD and will start all over again from the beginning with a new character, the rouge-like system. In order to increase the survival rate, the items have to be used in the right place and search for the items assiduously to grow the character’s ability.

The players can enjoy the game with the same contents and performance provided in PlayStation®4. The developers focused on control layout for user’s better experience on portable mode and it is made in high resolution which can be enjoyed the same visual quality as TV mode.