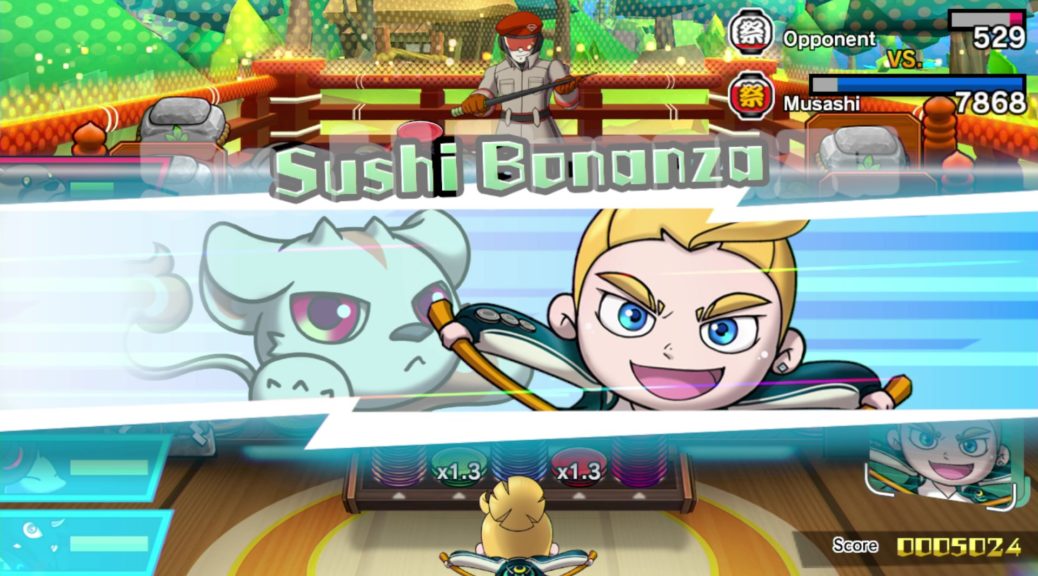 Nintendo of Korea has announced the release of Sushi Striker: The Way of Sushido in South Korea.

In addition, Sushi Striker will not be playable in Korean either. Languages supported include English, French, German, Italian, Spanish, and Dutch.