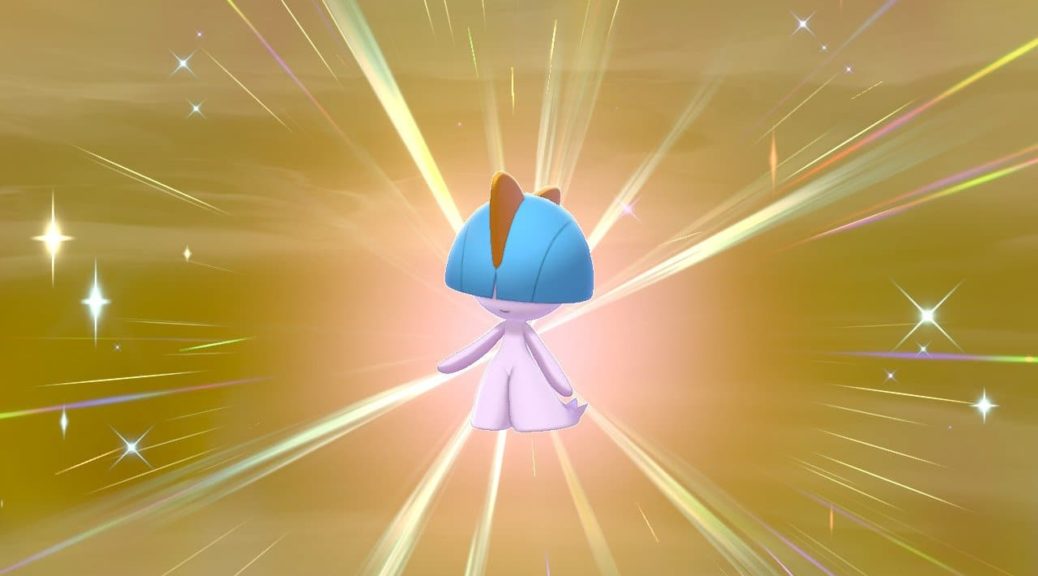 Fans of the Pokemon series are probably painfully aware of how difficult it is to obtain Shiny Pokemon in the games, be it through breeding eggs or through random encounters.

For some players, the grind is so extreme that it is tempting to turn to external devices such as a Gameshark or Game Genie in order to speed up the process. The most recent tool that has attracted fans’ attention is the Switch Up Game Enhancer from Collective Minds.

As advertised on their website, the Switch Up comes programmed with mods for Pokemon Sword And Shield specifically designed to “endlessly chain” eggs or soft reset for Shiny Pokemon. The site even has video tutorials showing off these features:

As you might expect, the use of such devices is the topic of much discussion in the Pokemon community. Since the Switch Up is only being used to speed up gameplay, supporters argue that the Shinies obtained via this method are not technically illegal, and using it does not really affect others negatively. The grind for Shiny Pokemon can also be infamously tedious, making the desire to skip past it understandable to most.

On the other hand, detractors feel that skipping the process cheapens the overall value of Shiny Pokemon, and therefore make the obtained Shiny Pokemon illegitimate. Furthermore, since the Switch Up costs money, it could be argued that using it to obtain Shiny Pokemon is a form of “Pay-To-Win” and should be frowned upon.