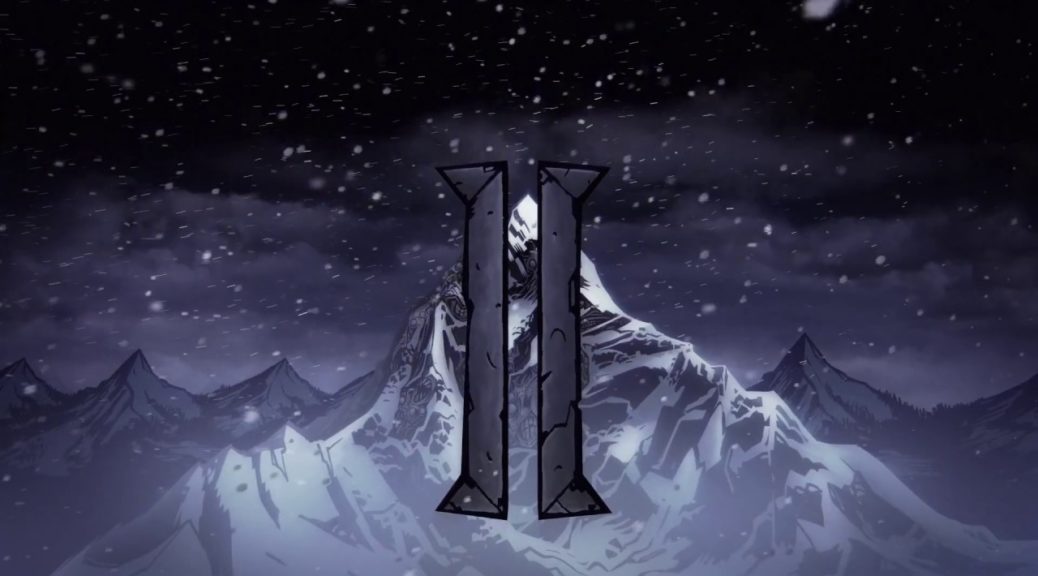 Fans of the stress-inducing dungeon crawl of Darkest Dungeon rejoice! Developers Red Hook Studio have announced a follow-up to their breakout hit, which will release first in Early Access in some form. No Switch version has been announced yet, but we’re hopeful that one is on the way. Check out the trailer and further details below.