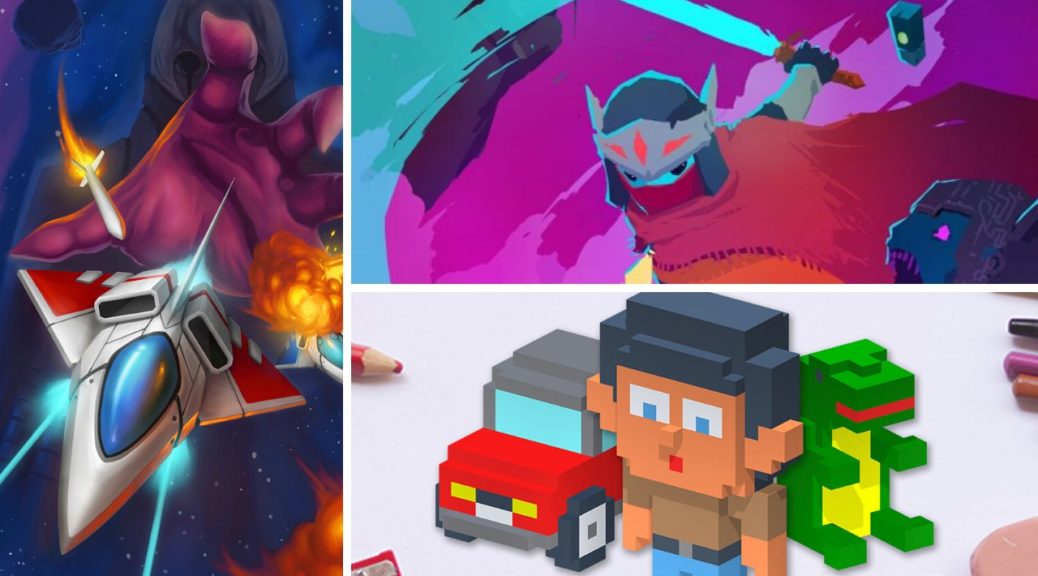 Sniffing around for some big savings and quality indie games? Now’s the perfect opportunity to grab some! 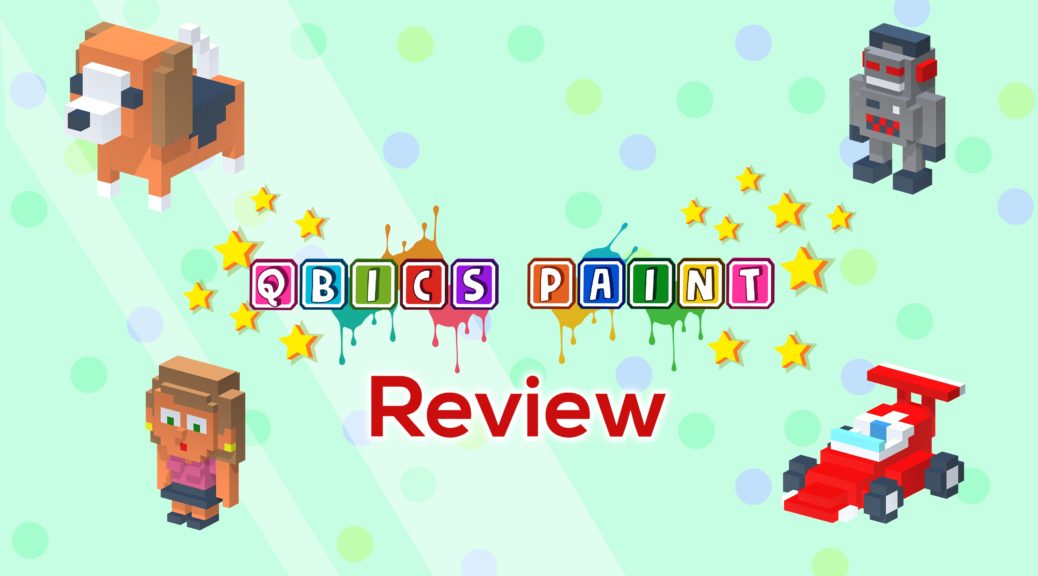 Qbics Paint is not a game that you see every day on the Nintendo Switch. Neither is it a very conventional game in any sense. But how does Abylight Studio’s unique new game stack up on Nintendo’s latest hardware? Let’s find out. 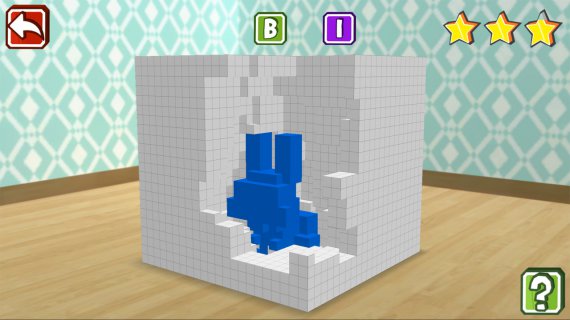 Abylight Studios has officially confirmed the release date and price for their upcoming puzzle game, Qbics Paint, which is set to hit Nintendo Switch. 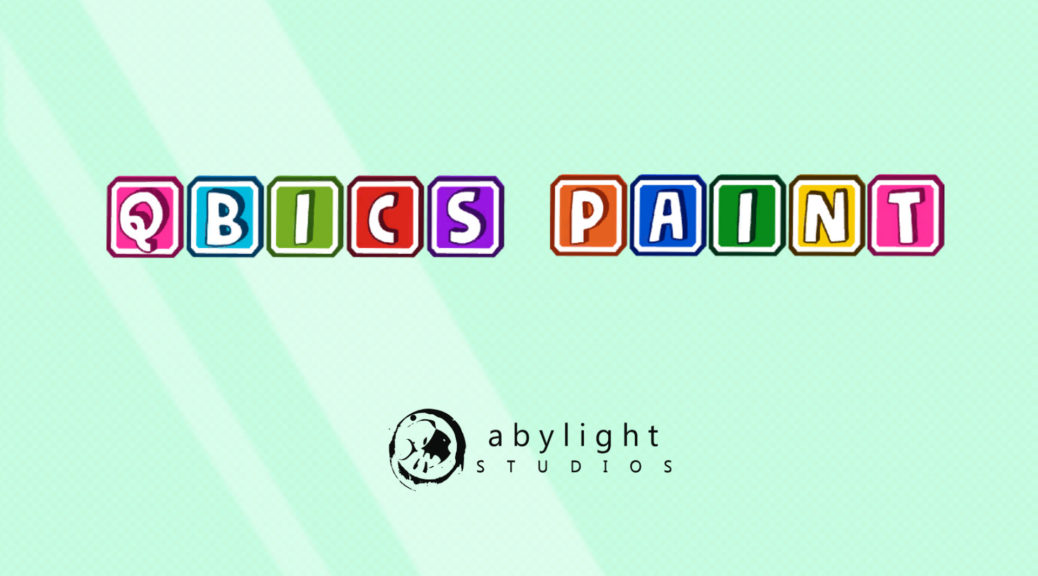 Abylight Studios has announced Qbics Paint, a game which lets you paint and sculpt 3D models thanks to the power of the Nintendo Switch touch screen. Qbics Paint is slated to launch in 2017 on the Nintendo eShop, and the final release date will be determined in the future.