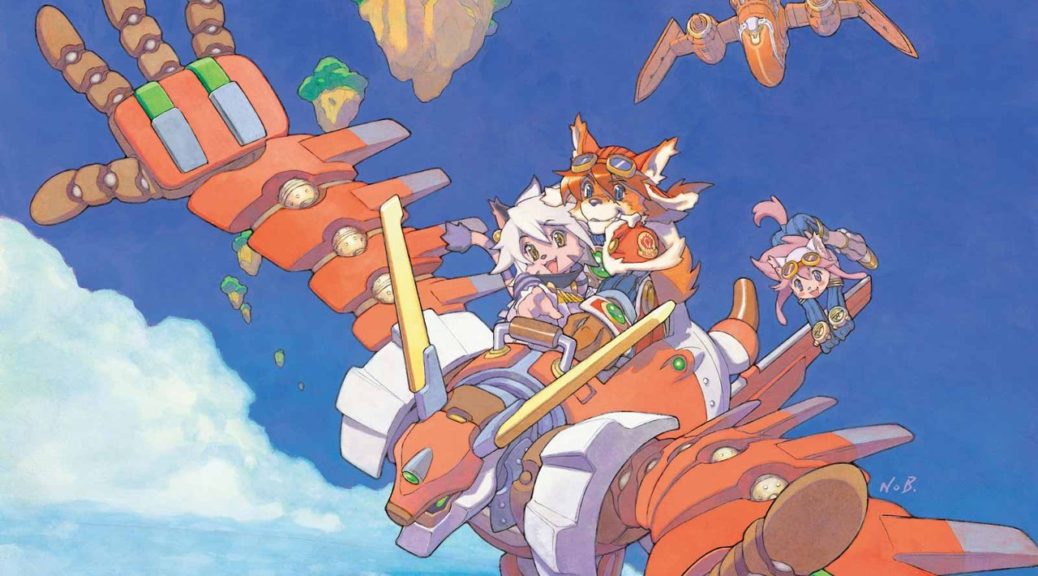 As some readers might know, the original Solatorobo: Red the Hunter for Nintendo DS launched several years ago – pulling its players into a charming world of animal people and flying mechs. With die-hard fans eager to revisit the game on modern consoles, CyberConnect2 president Hiroshi Matsuyama stepped up to address such requests.