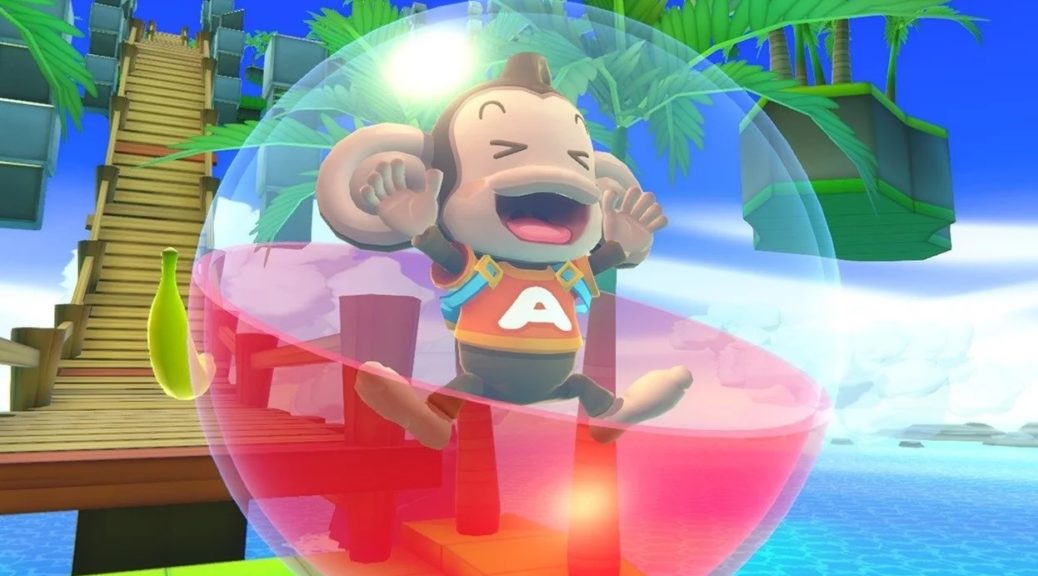 Previously, whispers of a new Super Monkey Ball game were swirling around, along with hearsay that Super Monkey Ball: Banana Blitz would receive a HD remake. As it turns out, those two rumors were actually one and the same!

Check out some screenshots below, along with a comparison of the new game with its original Wii release.

But it's a remake of Banana Blitz… ?

For now, SEGA has not announced plans to bring this remake over to the West – although we’ll probably hear something soon. We’ll report back when we hear more.