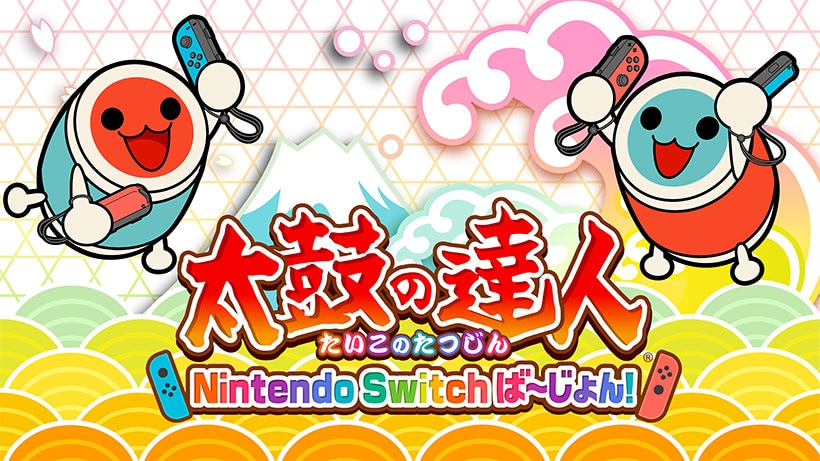 Japanese retailers COMG! and Tsutaya have revealed their video game rankings for the week of July 16, 2018.

On COMG’s new releases rankings, Taiko no Tatsujin: Nintendo Switch Version is currently No. 1, followed by Minecraft (Switch) at No. 2 and Captain Toad: Treasure Tracker at No. 3.

We’re seeing something similar on Tsutaya’s weekly rankings for video games. Taiko no Tatsujin is No. 1, followed by Captain Toad: Treasure Tracker at 2nd place, and Octopath Traveler at third.

This bodes well for Taiko no Tatsujin: Nintendo Switch Version, so we can all probably expect the game to be last week’s bestseller when Media Create reveals their sales data on Wednesday.