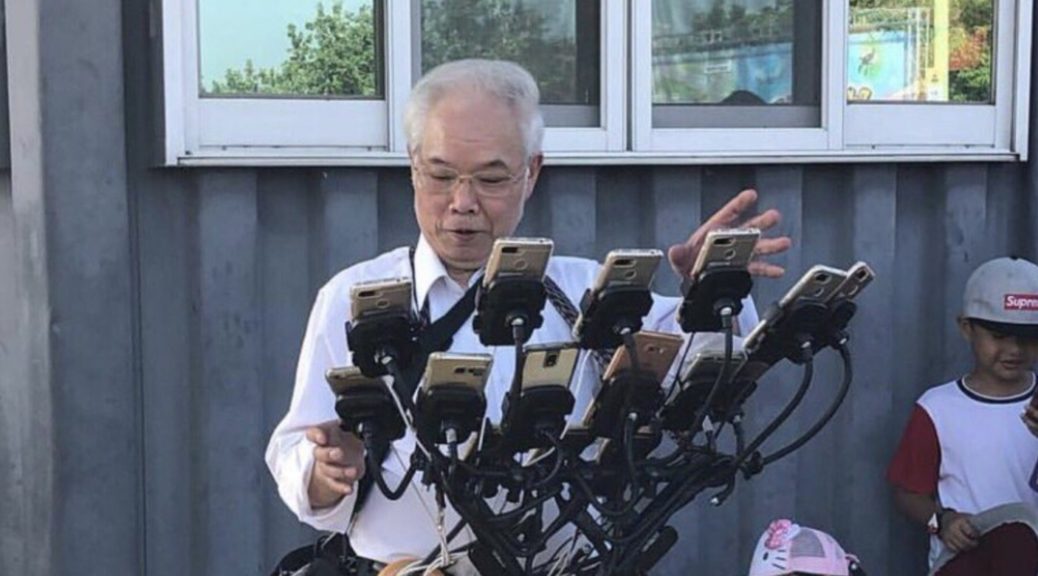 3 months ago, Taiwanese Pokemon GO trainer Chen San Yuan went viral on the Internet after local media reported on the 70 year old retiree riding a bike with 11 smartphones. The purpose was to play Pokemon GO.

The Pokemon master’s initial setup 3 months ago included 11 smartphones connected to a power supply on a bicycle. Here’s how it looked like: 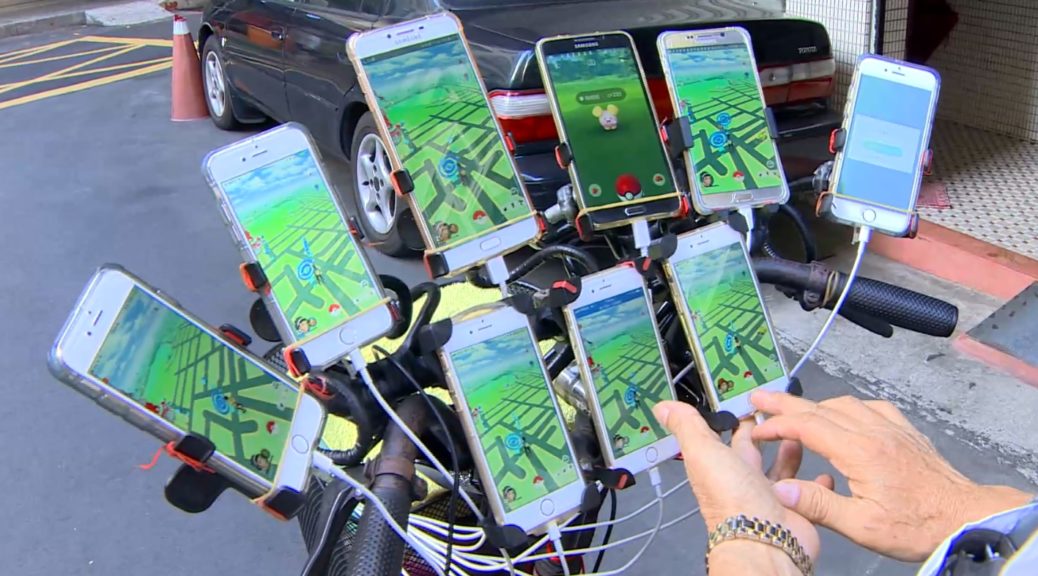 We’ve learned that the elderly San Yuan has evolved his setup to a completely new level. The Pokemon master no longer requires a bicycle – everything, from the 12 smartphones to a gigantic power supply, is attached to his body:

Japanese Pokemon GO trainers were so impressed with his evolution that they’re now comparing him to other popular anime and video game characters: 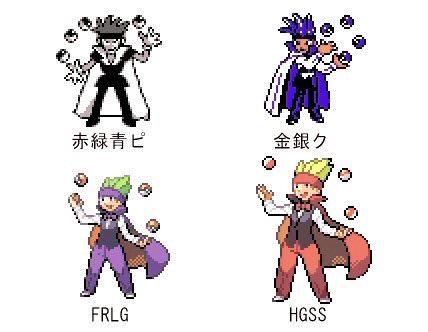 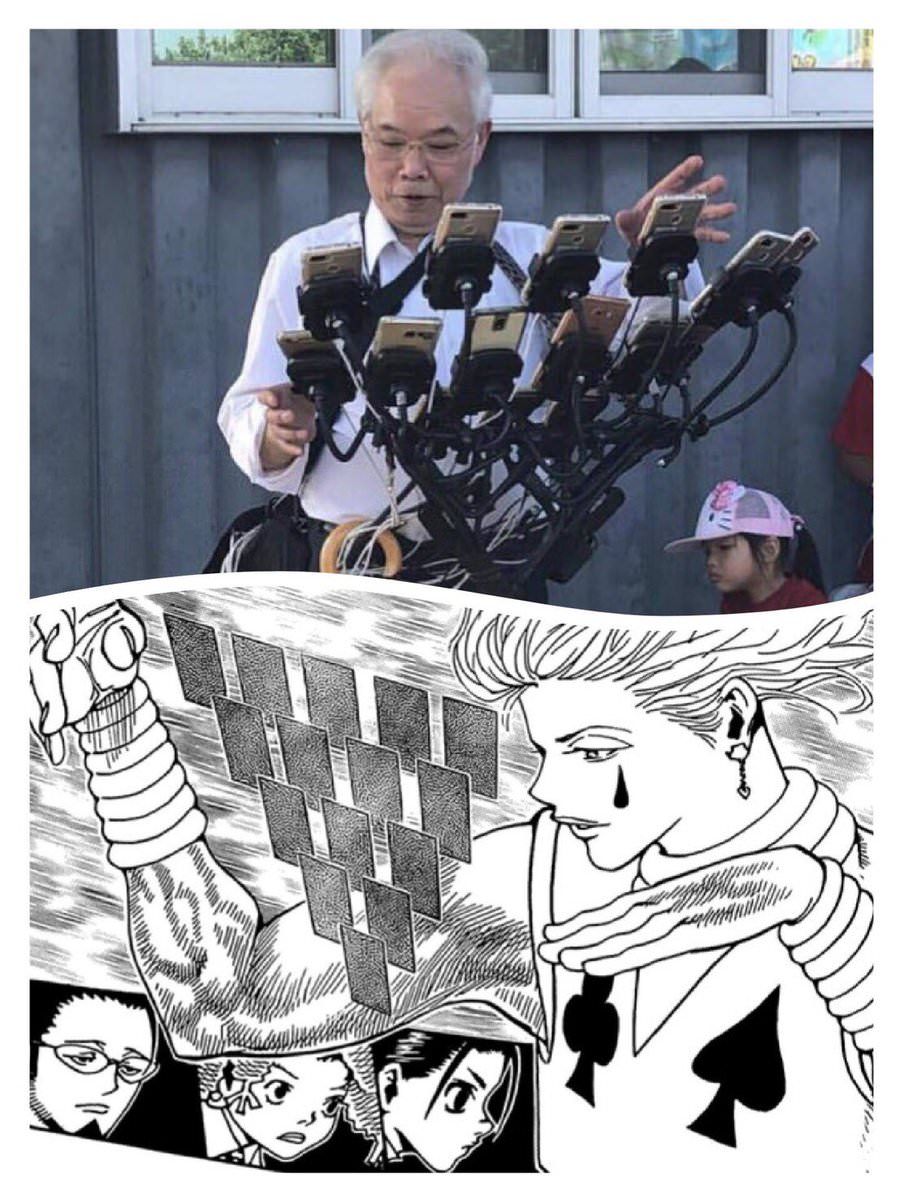 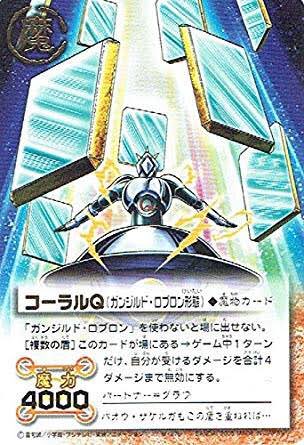 What do you think of his evolution? Let us know in the comments below.