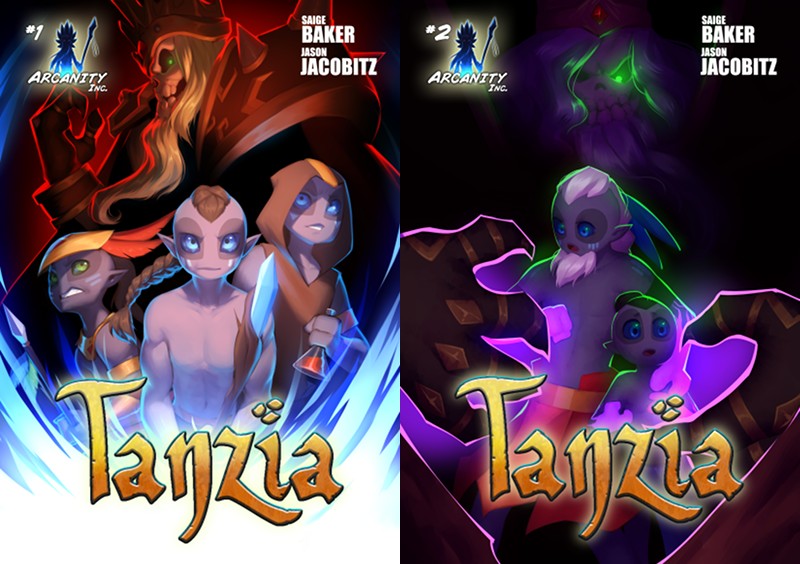 Tanzia is releasing on the Nintendo Switch in two weeks on 19 July 2018, and Arcanity Inc. has announced that all pre-orders for the game will come with a digital copy of Tanzia comic. All you have to do is to take a picture of your pre-order receipt or a snapshot of Tanzia in your game library and send it off to promo@arcanity.com. You will then receive your digital comic in PDF form.

Players will also be able to unlock another Tanzia comic in the game the player collected all of the Lost Pages of Grandfather’s Journal.

You might have already heard that we have a couple of Tanzia comics. The story is a big focus in Tanzia and we had a lot of fun creating and telling it. So we had the idea that comics would let us focus on specific parts of the story in more detail. Also Saige and I always wanted to make a comic book 🙂 The first comic tells the story of Grandfather Mako’s discovery of Arcanity and his original battle with The Skeleton King. The 2nd comic continues later some years after the first and fills in some details about Grandfather’s disappearance. I’m really happy with how both comics came out. I wish we had the time and resources to do more. I had so much fun with them honestly after doing the first 2 comics I wanted to make a series of 10 or 20 comic books that tells the whole story arc of Grandfather and The Young Hero.

The 1st comic you can get right now if you pre-order Tanzia on either Steam or Nintendo Switch. Just forward your digital receipt to promo@arcanity.com and we’ll send you the 1st comic as a PDF file. If you can’t find the receipt, snap a screenshot of Tanzia in your game library and email that to us. You also get a discount for buying the game early in most regions (We had an issue setting up the store for Nintendo of Europe and couldn’t get the discount set up in time there.)

I’m anxious to hear what everyone thinks of the first comic. So pre-order Tanzia now and email that receipt to us. Then let us know right here if you liked it. 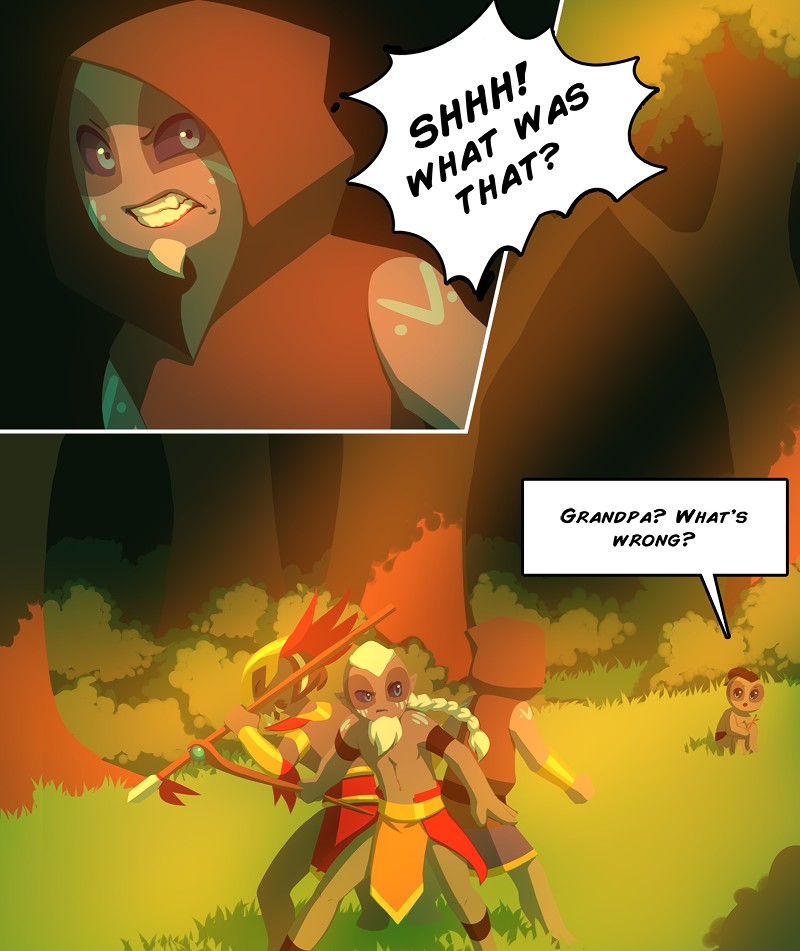