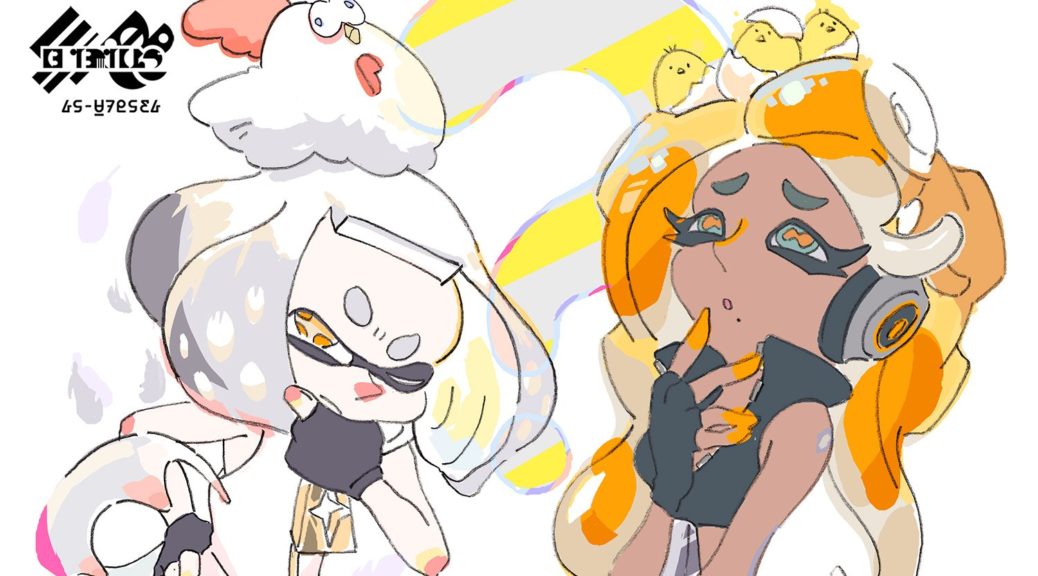 In the “Who came first? Chicken or Egg” Splatfest in held in North America and Europe, Team Chicken has been declared the winner of the Splatfest.

While Team Chicken lost out in popularity (41%), it managed to beat Team Egg in both solo and team wins (53% and 56%). Sounds like how Team Flower won in Japan too!