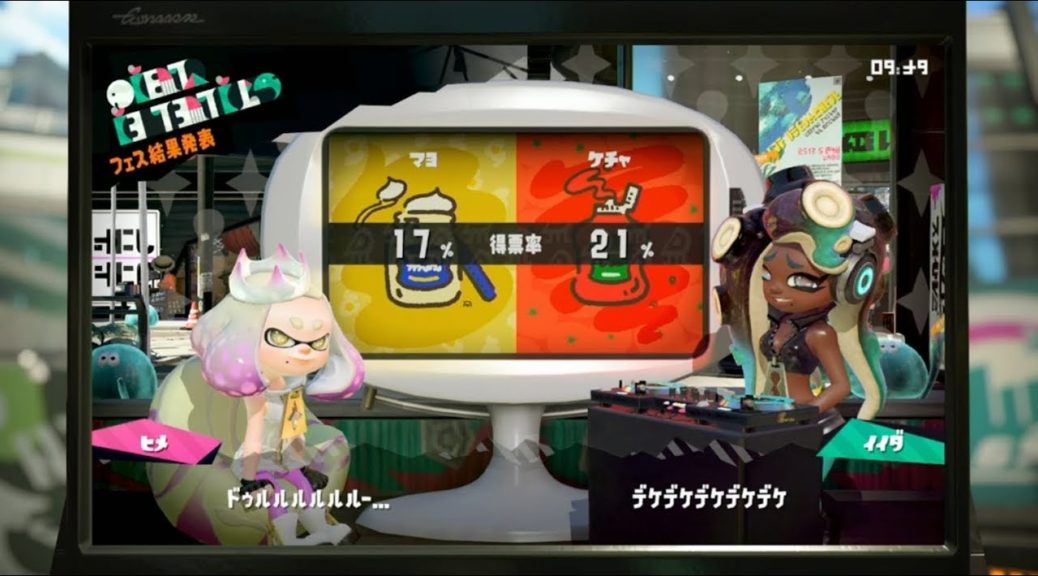 The epic battle between Mayonnaise and Ketchup has just concluded a couple of hours ago in Japan. Let’s take a look at the results!

As Team Mayo have won both the voter turnout and solo win rate, Mayo has been declared as the best condiment ever – at least in Japan. Better luck next time, Team Ketchup!