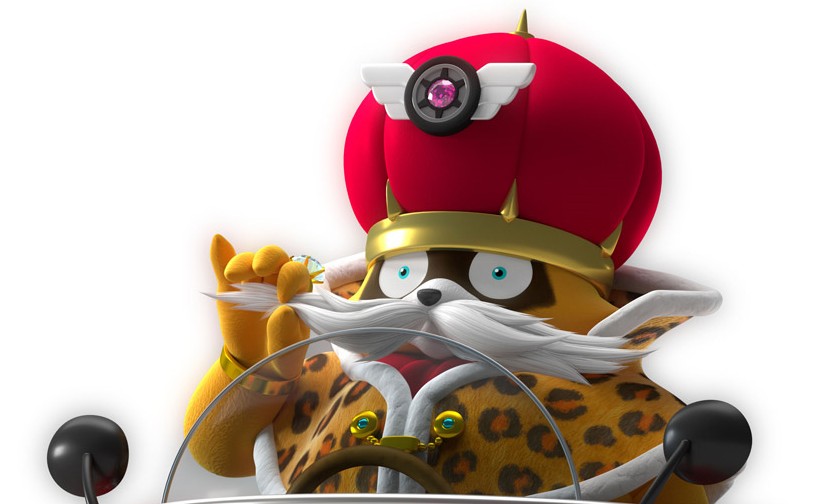 Dodon Pa, the new character introduced in Team Sonic Racing a fairly interesting design and backstory, but is he going to be a new franchise mainstay or just a one-off who will never appear again?

According to Takashi Iizuka, the head of Sonic Team, we might be seeing more of him in the future. Explaining the origin of the character, Iizuka revealed that Dodon Pa was specifically designed so that he could be re-used as a host for any Sonic racing games or events that could happen in the franchise.

“Of course, Team Sonic Racing is a game that we want to bring to market, but we’re also interested in the future and maybe in future, bringing more racing games to market. And the question that would pop up then – it actually popped up for Team Sonic Racing and it will continue to pop up – is, who’s going to be putting on all these racing events?

We didn’t have an answer to that question in the beginning [of Team Sonic Racing’s development], so we needed to create a character that would facilitate all these races happening, and allow the races to be a part of the world and storytelling. That was the whole starting point for the development of Dodon Pa as a character.

That’s also why I asked Uekawa-san to design Dodon Pa – a character that could deliver that to the product and we could keep in the universe as [someone who would be there] any time we needed there to be a racing event. He’s going to be the character we can use as the Master of Ceremonies.”