The worst fears that some had about the official Nintendo Switch distributed by Tencent in China have come true.

A9VG, which secured a Tencent Nintendo Switch unit, managed to confirm a few things about the system. First, we learned that the system could indeed play games sold outside China, so it’s at least region free for physical games: 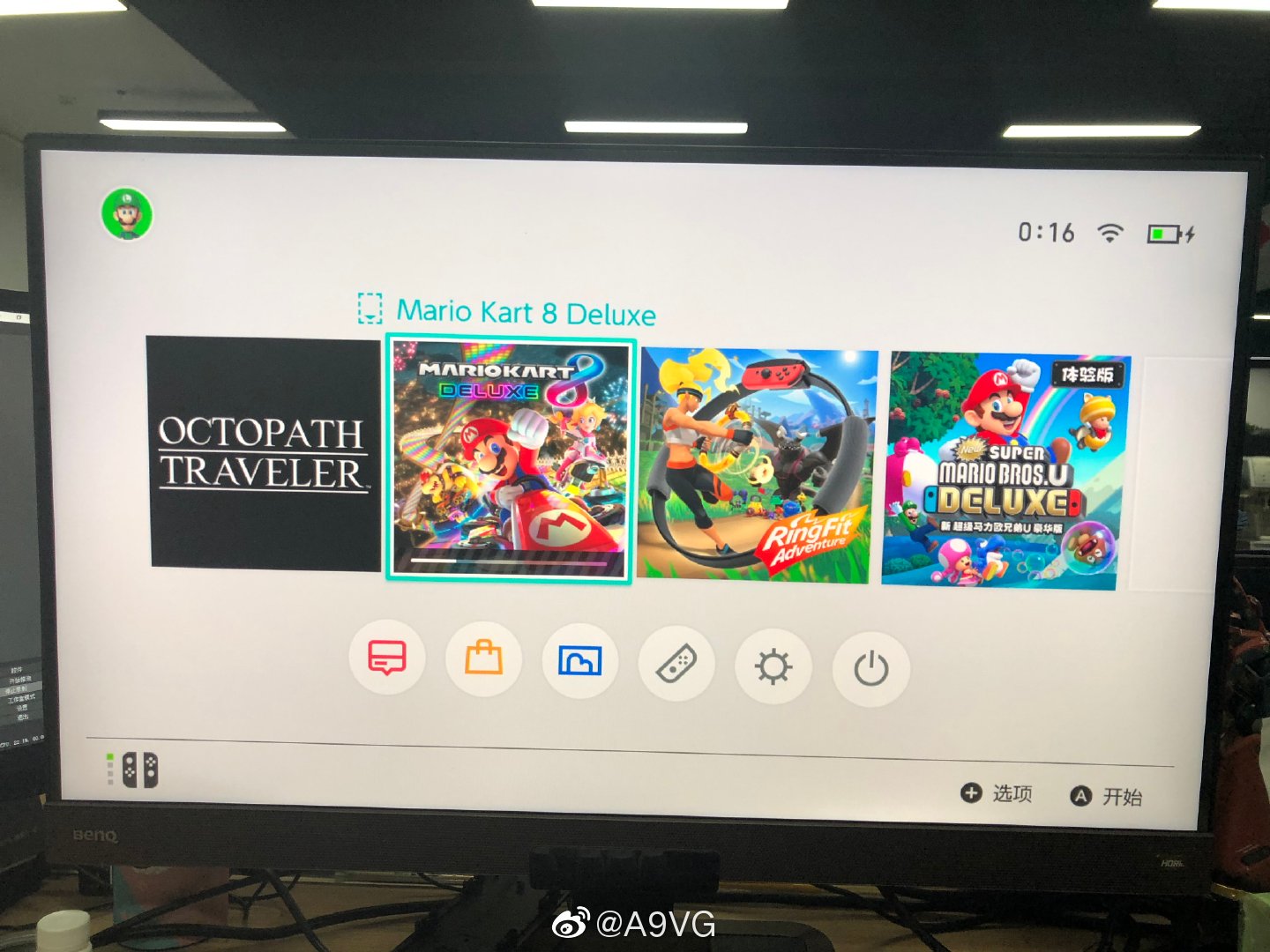 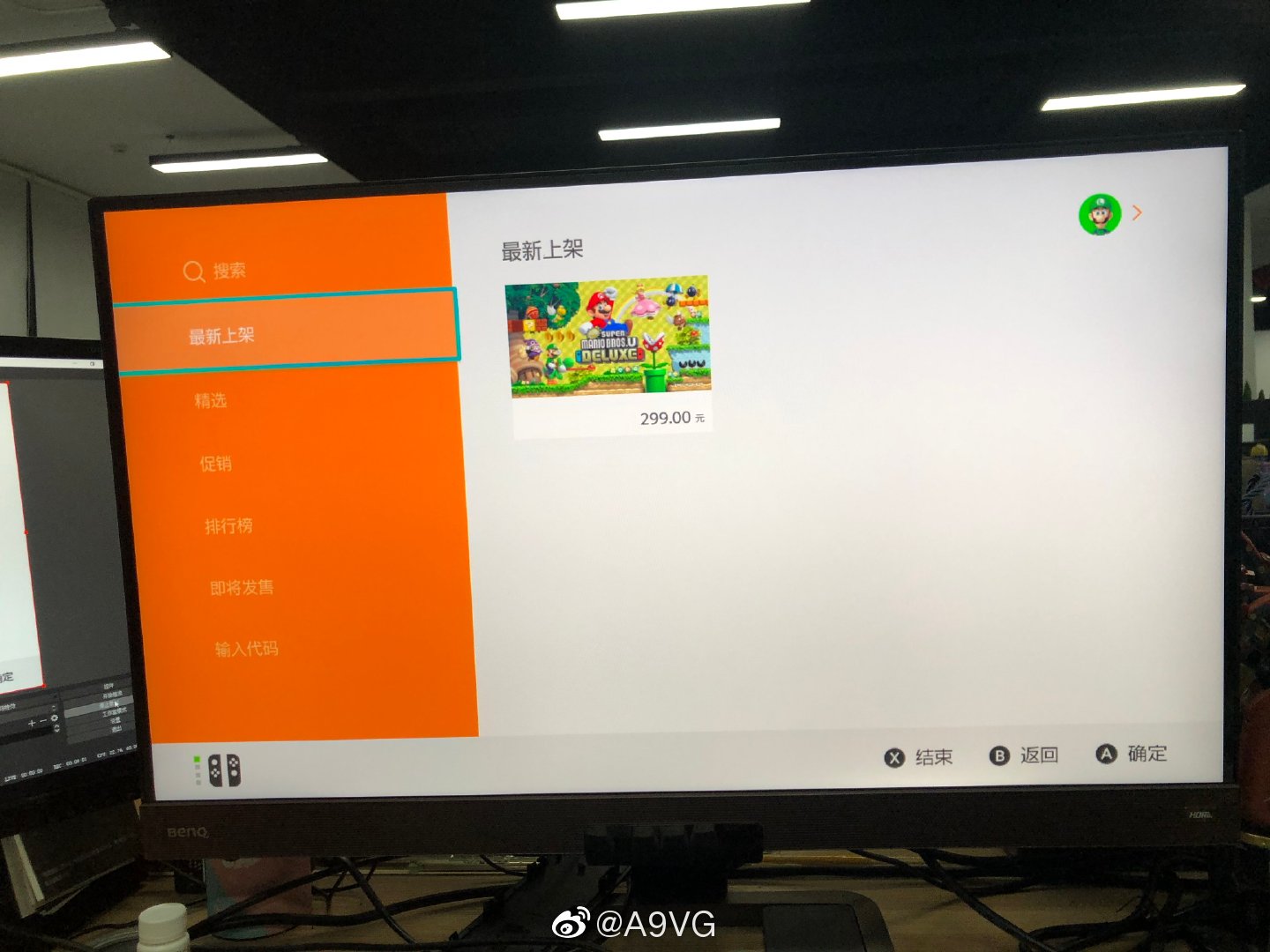 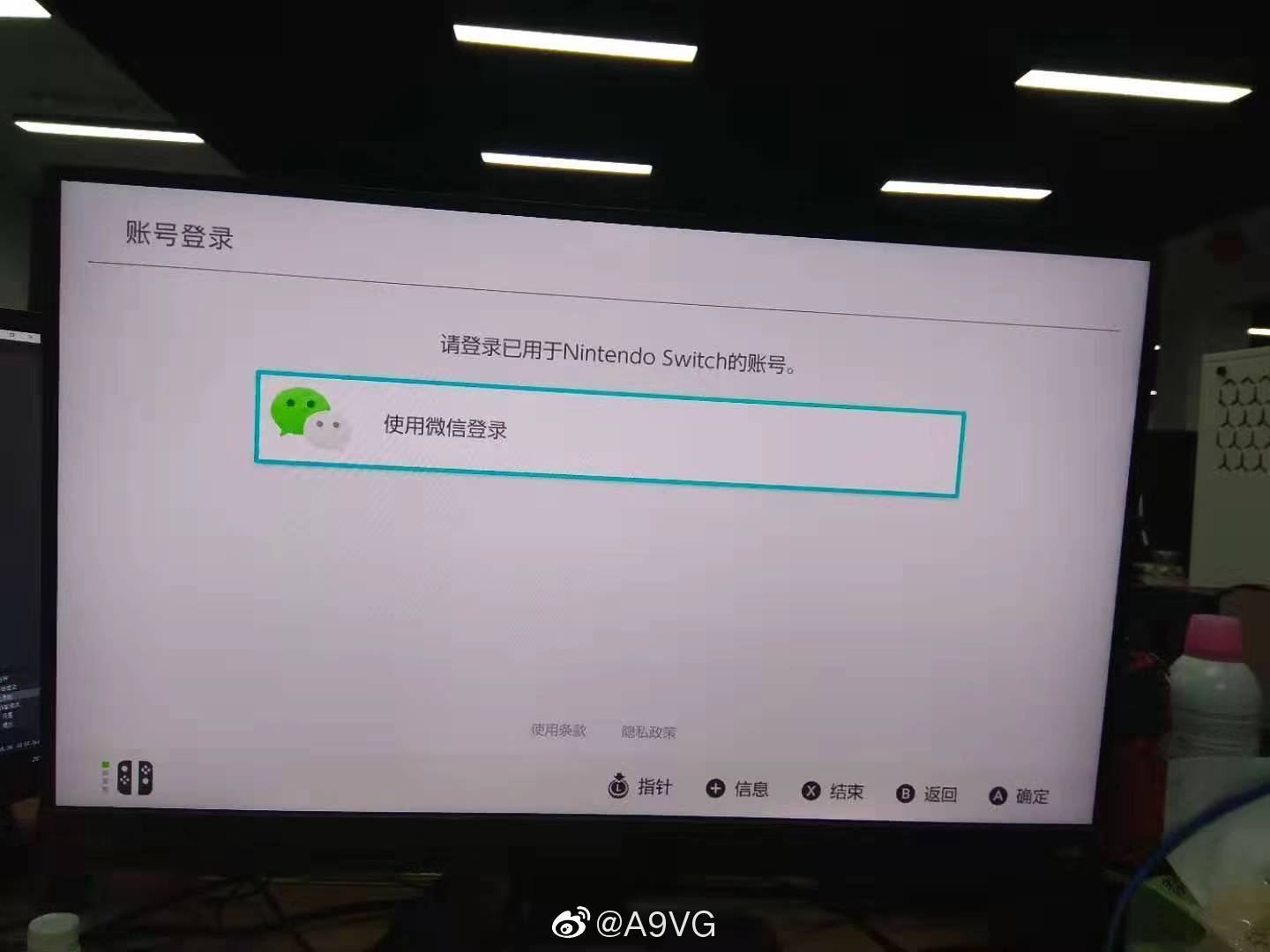 Also, we’ve received confirmation the Tencent Switch does not support online multiplayer with the rest of the world, other than China. 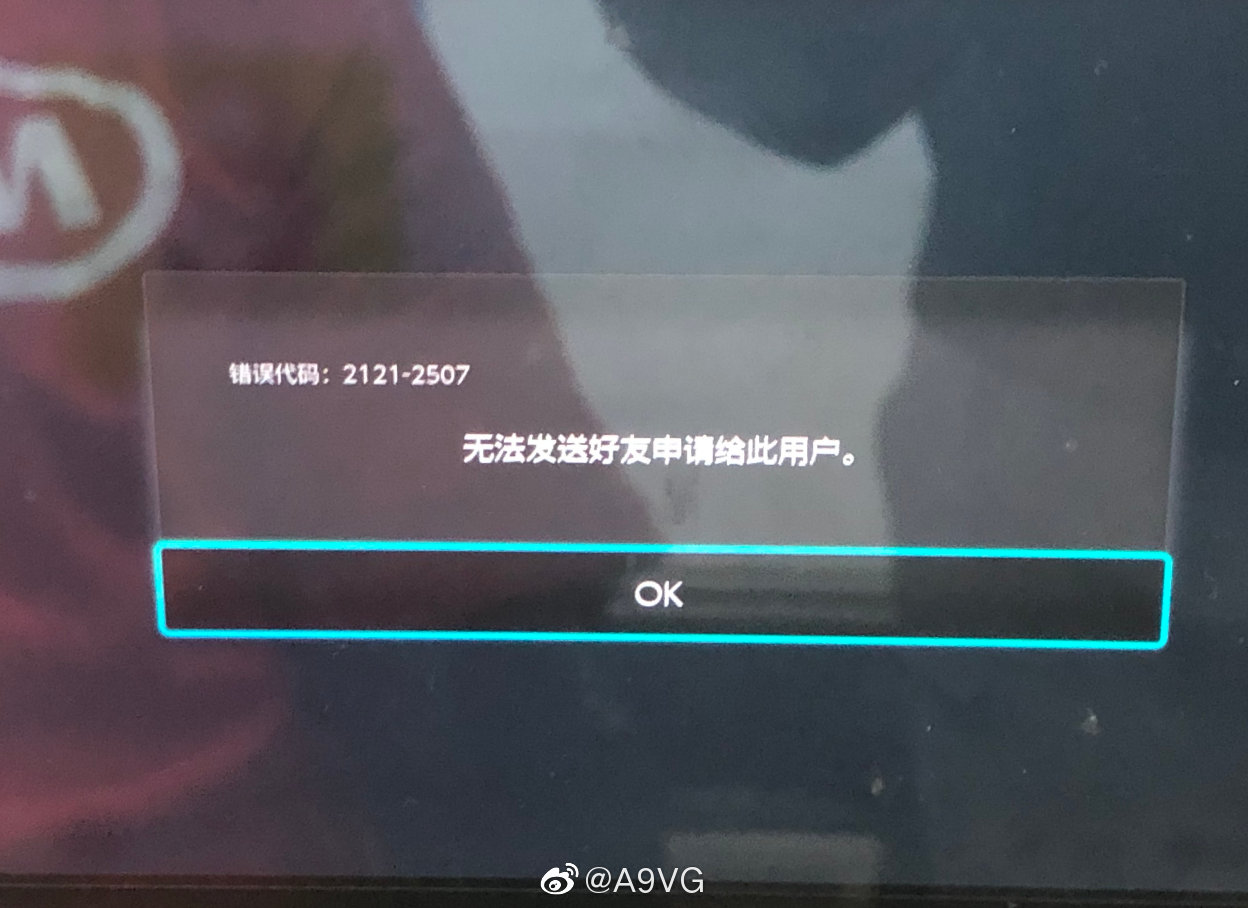