Tencent, the Chinese conglomerate working with Nintendo to distribute Nintendo Switch products in mainland China, has formed a new company on September 5, 2019.

According to Shanghai company records, Tencent established a subsidiary called TenNin (腾任), a conjoined abbreviation of the names Tencent and Nintendo. The company’s primary functions include development of video game hardware and software as well as sales and distribution of video game products: 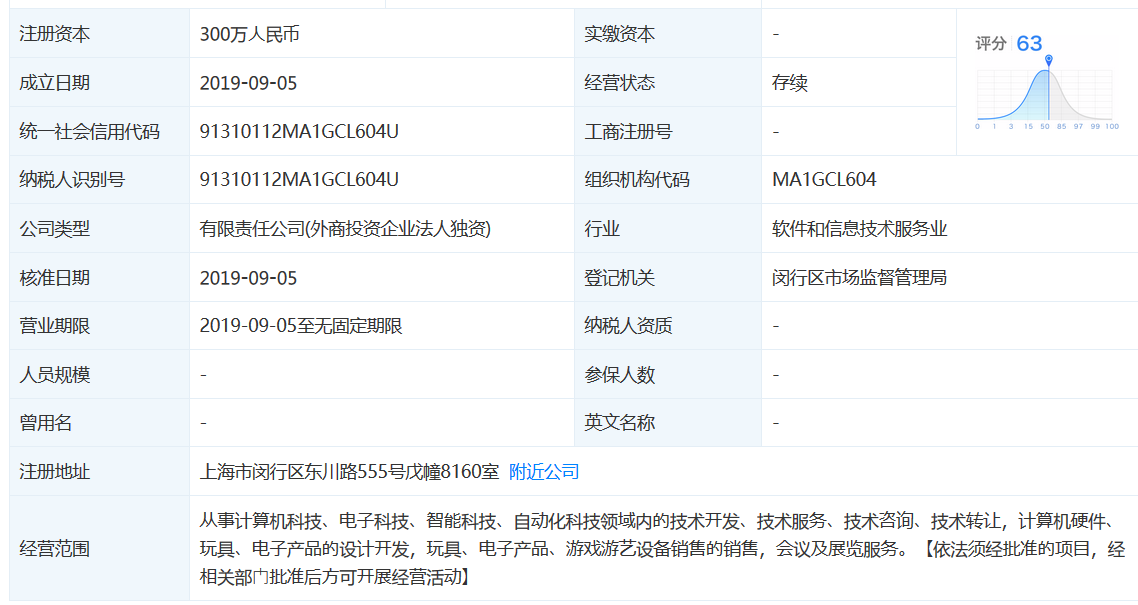