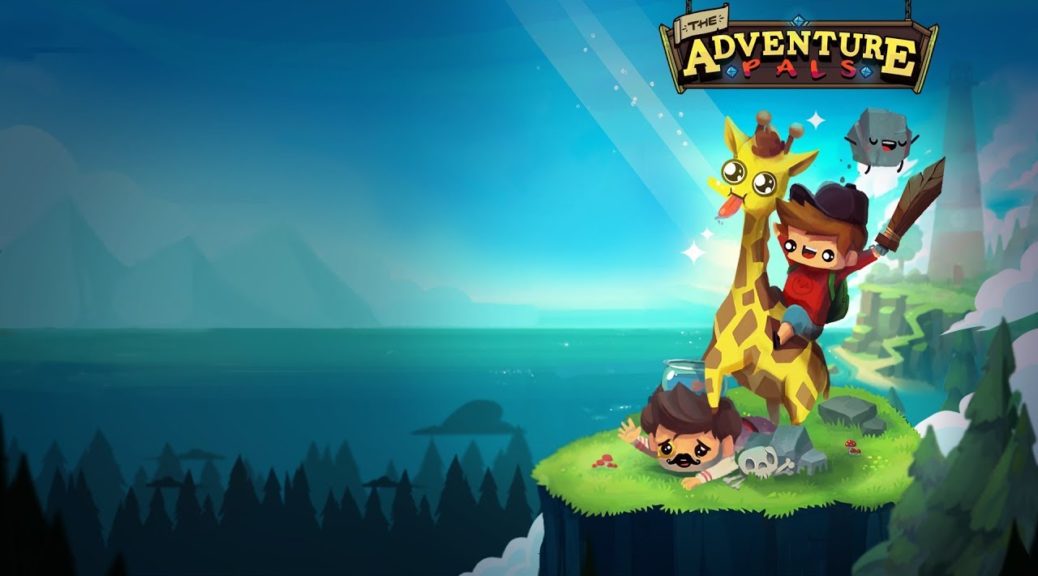 Armor Game Studios and Massive Monster have announced the release date for co-op platformer The Adventure Pals. It arrives April 3, 2018 on Nintendo Switch. The game will retail for USD14.99 on the eShop.

To celebrate, both companies have released a new trailer showcasing two players beginning their adventure in local co-op mode.