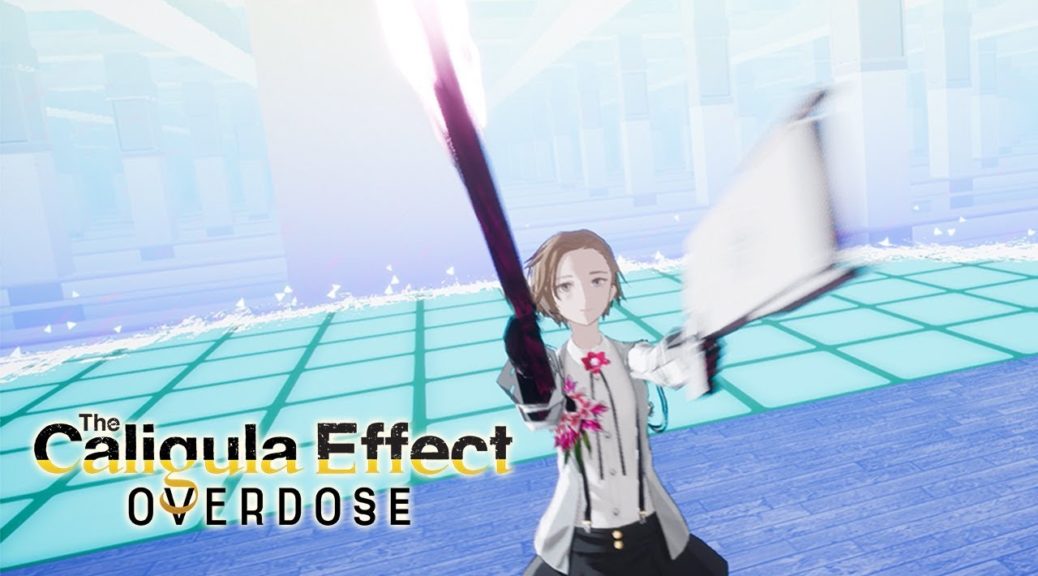 NIS America has announced the release date for The Caligula Effect: Overdose, their next game coming to Nintendo Switch.

The Caligula Effect: Overdose launches March 12, 2019 in North America, March 15 in Europe, and March 22 in Australia and New Zealand. The game will be released at retail and Nintendo eShop.

It takes more than one to escape this fabricated reality! Recruit your fellow students to execute unique combo attacks in The Caligula Effect: Overdose, coming to Nintendo Switch™, PlayStation®4, and Steam® March 12, 2019 in North America, March 15 in Europe, and March 22 in Australia and New Zealand! View the dynamic battle system in our combat trailer!

Select your moves, chain them in sequence, preview the results, and execute your assault! Play to your party’s strengths to hit your enemies’ weaknesses. Utilize different tactics depending on the situation, and revise your chain to perform a flawless finish! Or when all options are eliminated, blow them away with your Overdose Skill! But be careful: one bad move could spell disaster for you and your party!

How will you battle to escape Mobius? Will your efforts prove successful or lead to failure? Choose how to advance your liberation in The Caligula Effect: Overdose, coming March 12, 2019 to North America on Nintendo Switch™, PlayStation®4, and Steam®!