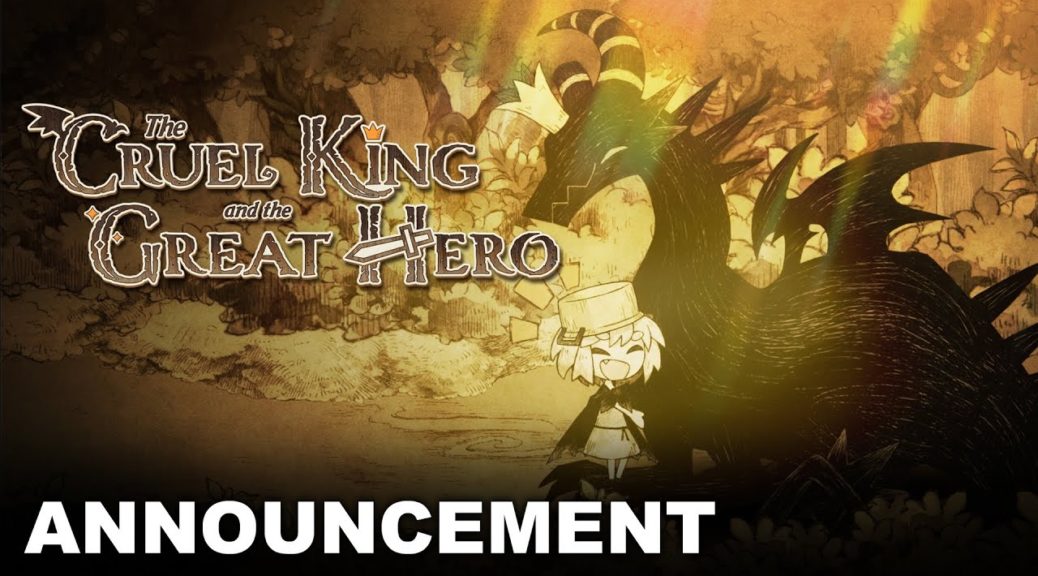 Nippon Ichi Software’s upcoming narrative RPG is making its way to the west!

NIS America announced that The Cruel King and the Great Hero (previously referenced as The Wicked King and the Noble Hero) will launch for the Switch in the west in early 2022.

You can check out the announcement trailer and overview of the game below:

A young girl named Yuu embarks on an adventure to become a great hero. By her side is a fearsome beast known as the Dragon King, who guides and protects her. However, the truth of the dragon king’s past will soon rear its ugly head, threatening the peaceful life they’ve enjoyed until now. Explore charming settings, overcome monsters and puzzles, and discover a story of companionship, heroism, and facing the past!