The Game Awards 2018 Sale Kicks Off On Nintendo Switch, Save Up To 50% | NintendoSoup 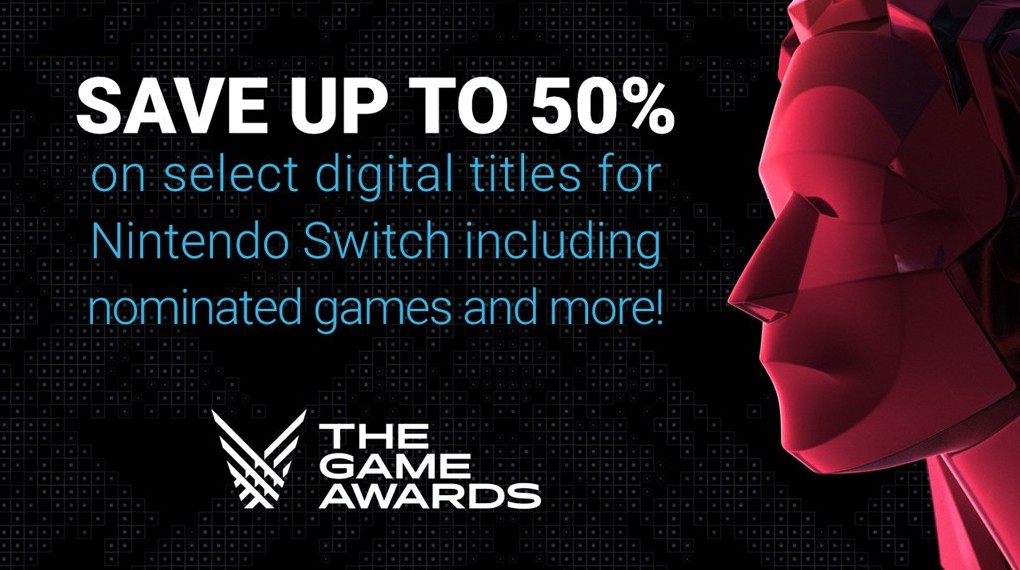 Nintendo of America has kicked off a sale on the Nintendo Switch eShop to celebrate The Game Awards 2018.

The sale will be active up till December 10, 2018 8:59am PT, featuring games such as Super Mario Odyssey and Xenoblade Chronicles 2.

Check out the full list of titles part of the sale below:

The Game Awards highlights some of the biggest games of the year, and Nintendo is inviting fans to join in on the celebrations with big discounts on some fan-favorite games. From now until Dec. 10 at 8:59 a.m. PT, Nintendo is offering up to 50 percent off select Nintendo Switch digital titles, including games that have been nominated for awards and more.

“Nintendo is joining The Game Awards today in celebrating creative and technical excellence in the video game industry,” said Doug Bowser, Nintendo of America’s Senior Vice President of Sales and Marketing. “With discounts on several digital games in Nintendo eShop from Nintendo and our publishing partners around the world, many of which are nominated for awards in this year’s show, we are excited to be giving fans the opportunity to enjoy these celebrated games at a great value.”

The discounted games that are part of the sale include the following:

All games included in the sale will be available for purchase in Nintendo eShop on Nintendo Switch or directly at https://www.nintendo.com/tga. My Nintendo members will also earn Gold Points on qualifying purchases.

Visit https://www.youtube.com/thegameawards to tune into The Game Awards, which streams live tonight beginning at 5:30 p.m. PT.