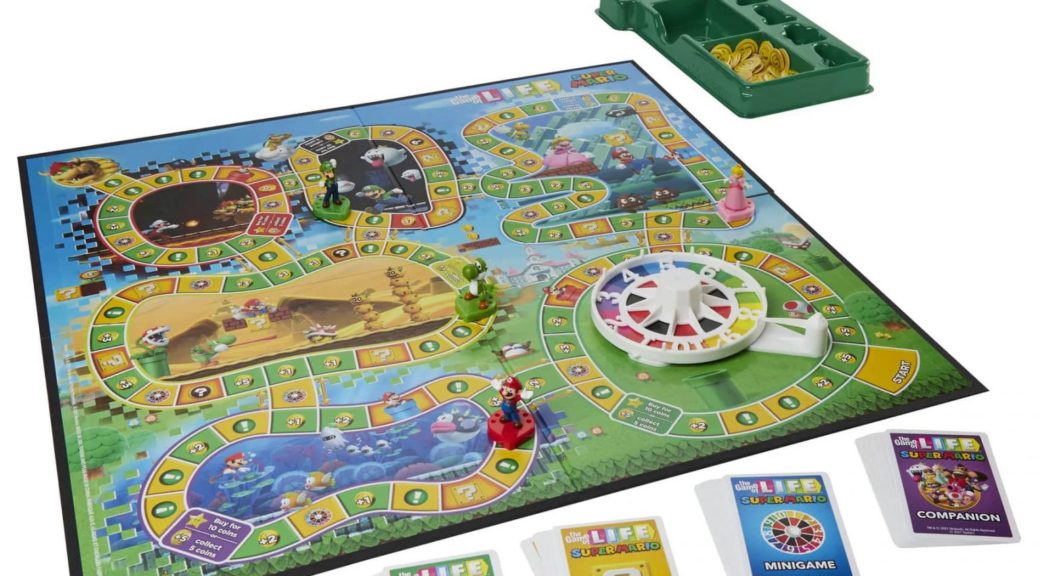 Hasbro Gaming and Nintendo are teaming up for a Super Mario themed version of the popular board game “The Game Of Life”.

The Game Of Life: Super Mario Edition includes four pieces based on Mario, Luigi, Peach and Yoshi along with a Mario themed board. Unlike the base version, the Mario Edition of the game has a more “open-world” structure with the ultimate goal of defeating Bowser. Instead of getting a job or having children, players will be picking up power-ups and allies, as well as playing minigames along the way. The game is scheduled to release on August 1st 2021. 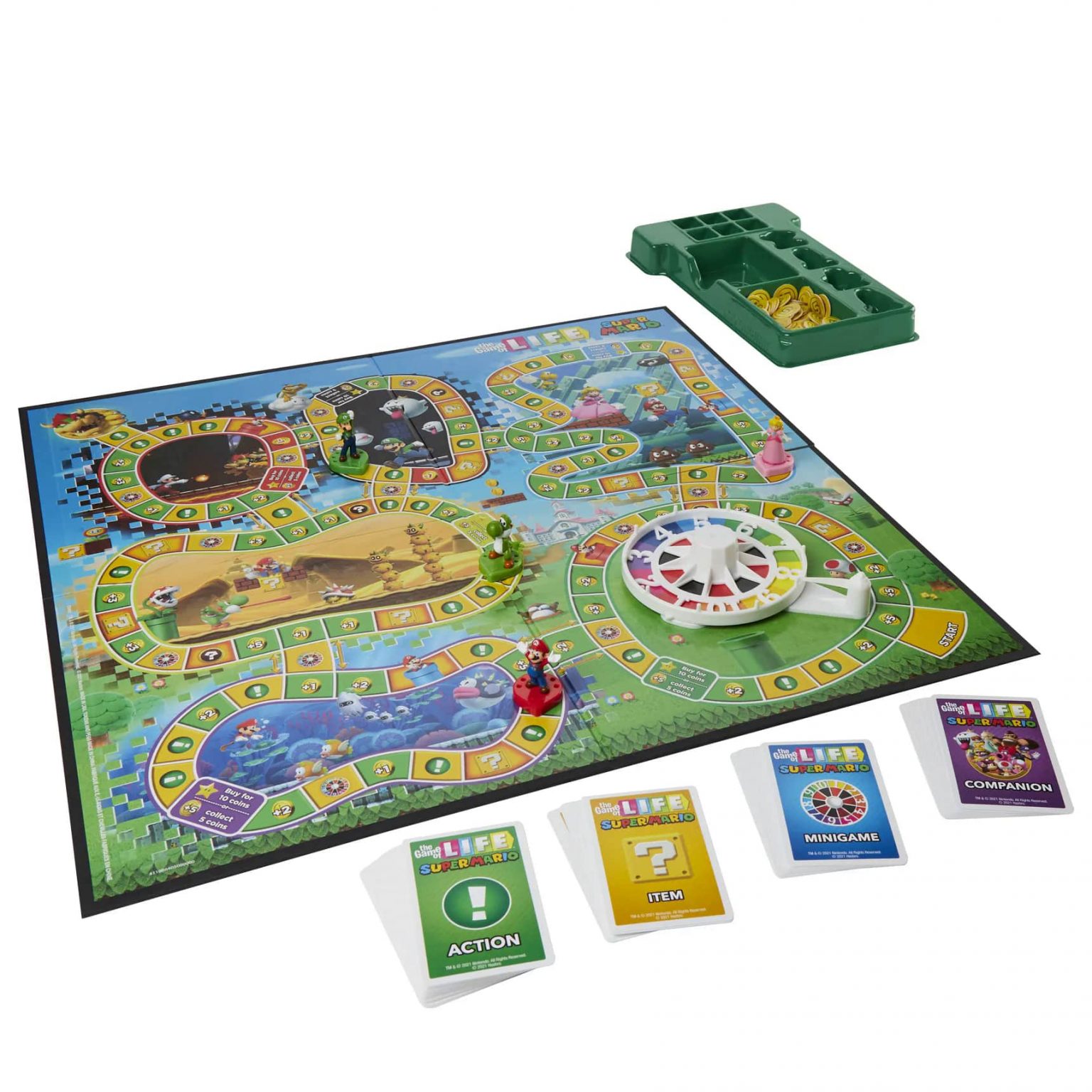