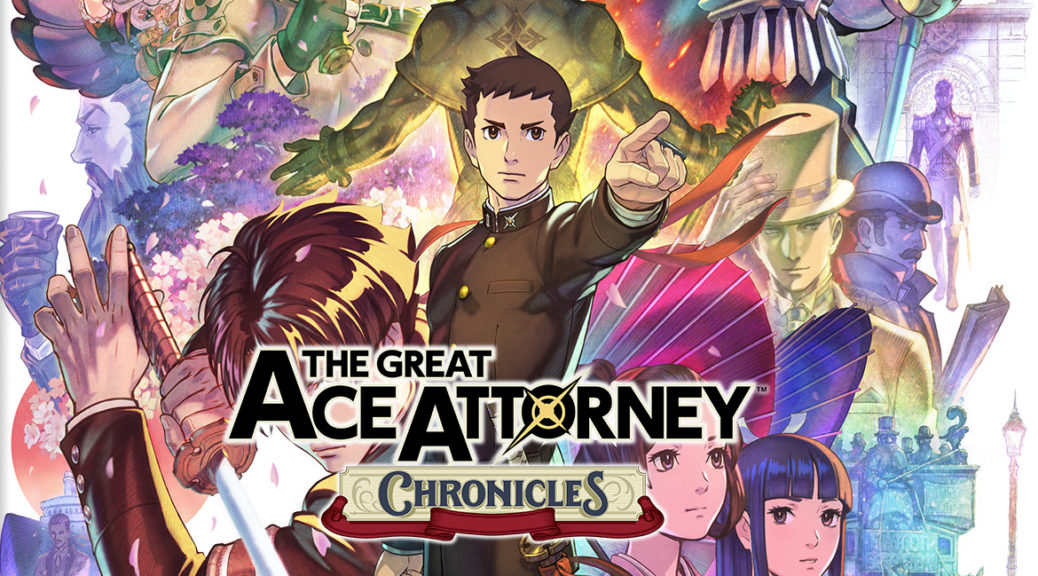 North America won’t be so left out, after all, as early physical copies of The Great Ace Attorney Chronicles in the region will come with a special surprise.

While no limited or special edition has been announced for the game in North America, Capcom has revealed today that those who pre-ordered the game digitally, as well as early physical purchases in North America, will received bonus art and music. Apparently, this would be the first time that these bonuses will be released to the world!

You may check out a few these unreleased music tracks from the tweet below: