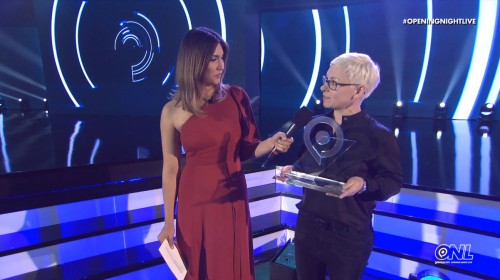 During the Gamescom 2019 opening conference, The Legend Of Zelda: Link’s Awakening won the award for Best Nintendo Switch Game.

It isn’t clear why the game has received the award before it has even released but it’s safe to say that the it deserves it judging from all the footage released.

Check out the award being received below: