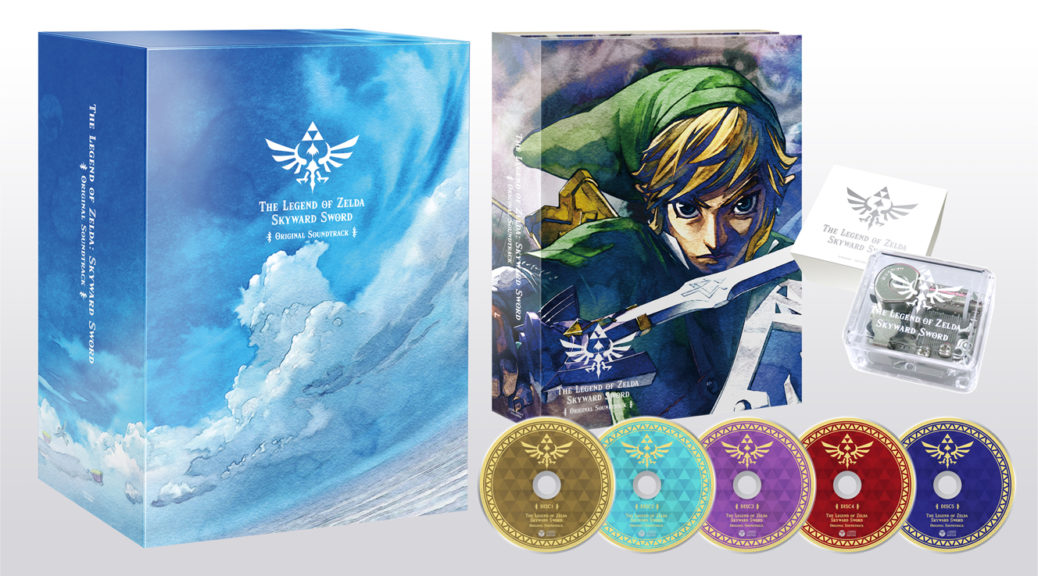 You can watch a video of the music box in action below:

Both editions of the soundtrack are available for pre-order in Japan via  Nippon Columbia and the My Nintendo Store, with a planned release date on November 23rd. At the time of this writing, a western release has yet to be detailed.