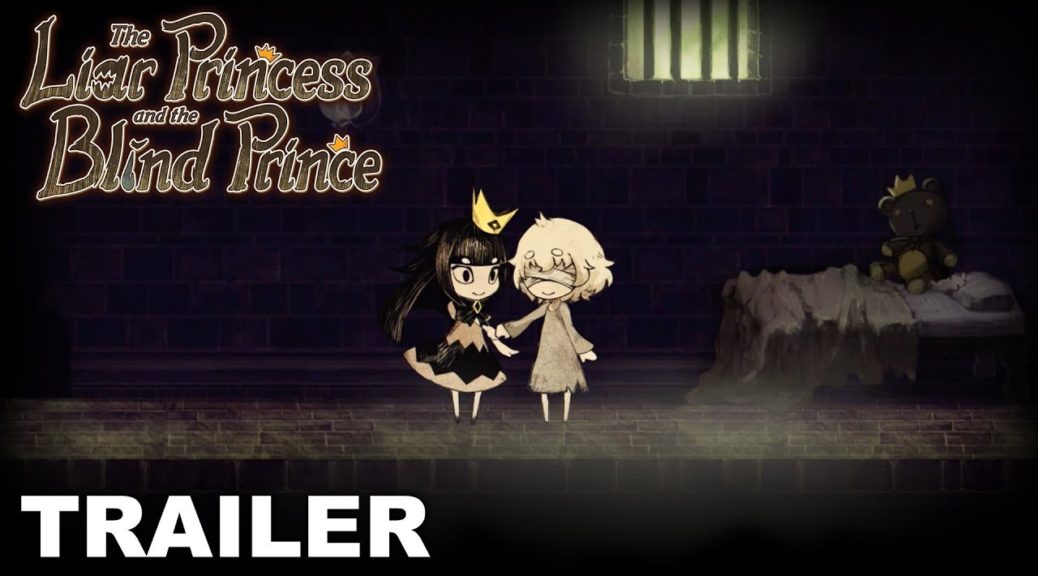 NIS America has published a new trailer for The Liar Princess and the Blind Prince, showcasing 30 seconds of gameplay.

The Liar Princess and the Blind Prince launches February 12, 2019 for Nintendo Switch.

The Liar Princess and the Blind Prince follows the tale of two lonely hearts brought together through a mutal misunderstanding. In it, you control the wolf, transformed to the guise of a princess who guides the blind princes through a perilous forest in search of a witch capable of returning his sight. The forest is home to a number of hostile beasts intent on ending your journey prematurely, as well as hazardous traps that put the prince in danger. Transform into the wolf to dispatch your foes and guide the prince carefully as a princess to ensure his safety, in search of a fairytale ending. Coming February 12th for PlayStation 4 and Nintendo Switch.