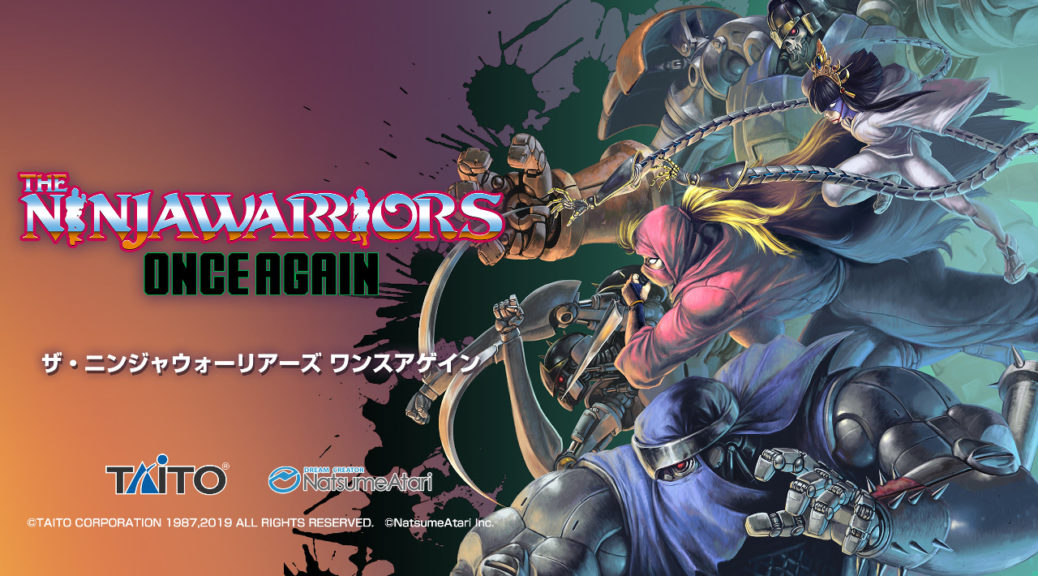 Taito Corporation has confirmed the global release date for The Ninja Saviors: Return of the Warriors for the Nintendo Switch.

Also known as The Ninja Warriors: Once Again in Japan, The Ninja Saviors: Return of the Warriors will be launching worldwide on the Nintendo eshop on July 25th 2019. As for the retail editions, Southeast Asia will be getting theirs on the same day, while the retail release date for the North American and European versions has yet to be confirmed. Strictly Limited is also taking orders for a limited physical edition of the game, which includes alternate cover art and an “exclusive button set”.

Developer Natsume has also published a new trailer for the game, which you can view below:

[UPDATE]: ININ Games have clarified that the game is launching a little later in US and Europe – on 30 August 2019. Read more details here.