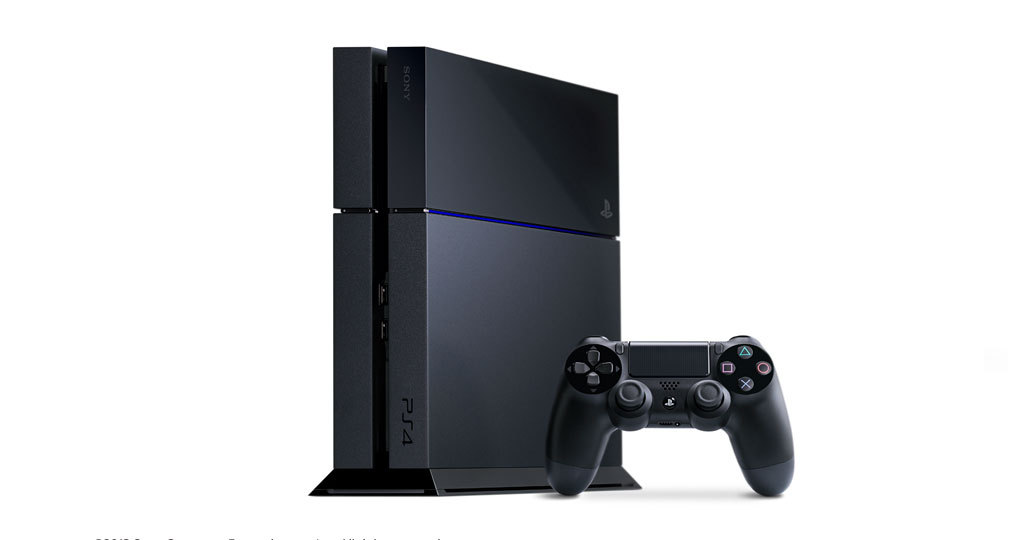 The latest Media Create sales chart have revealed that the Nintendo Switch has now outsold the PS4/PS4 Slim in Japan!

This is quite amazing considering the console has only been out for nearly 2 years now where as the PS4 has been around for 5 years! Check out the sales numbers below:

The Nintendo Switch is now ahead of the PS4 by 130,000 units sold in Japan however it still has not out sold the base PS4 and the PS4 Pro sales combined together yet.

This huge milestone is due to handheld gaming devices selling well in Japan with people there travelling most of the time. For example, the 3DS has sold 24 Million units there!