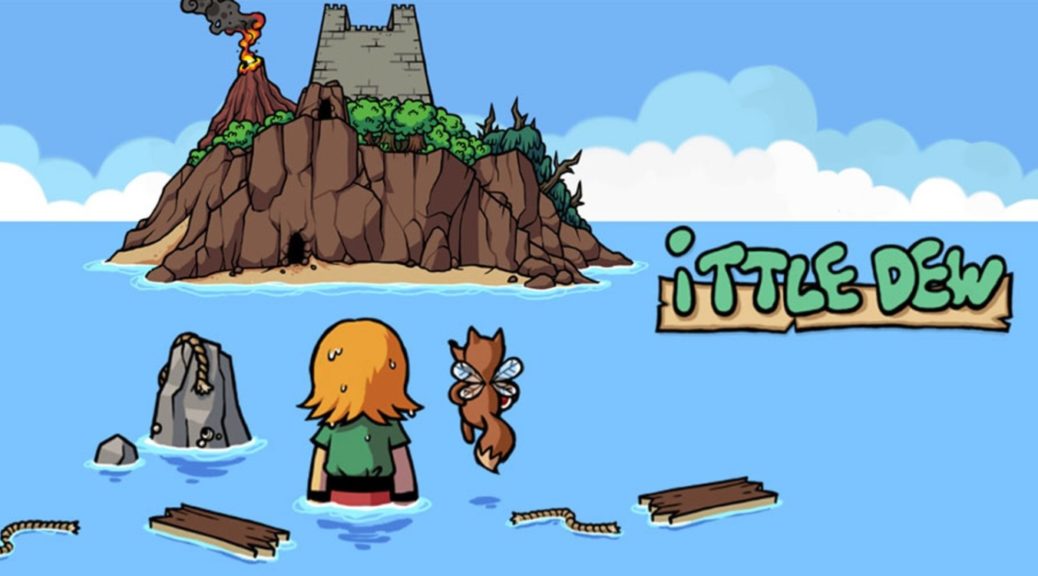 It looks like fans of Ittle Dew 2+ will soon get to experience the original tale of Ittle and Tippsie on the go, as well!

According to a new eShop listing, the first Ittle Dew is hitting the Nintendo Switch on 15 August 2019. Unlike the second game, Ittle’s first outing features more traditional 2D wobble graphics, which should be a treat for adventuring fans everywhere!

Check out an earlier trailer of the game below, along with more details.

Adventuress Ittle Dew and her sidekick Tippsie crash onto a strange island, filled with loot and mysterious inhabitants. It quickly dawns on the duo that this might become their biggest adventure yet.

Ittle Dew boils down the classic adventure formula until there is only fun left. Experience devious puzzles, timeless gameplay and lots of exploration!

[UPDATE – Ittle Dew has received a new Switch trailer, with an updated release date. Read about it here.]