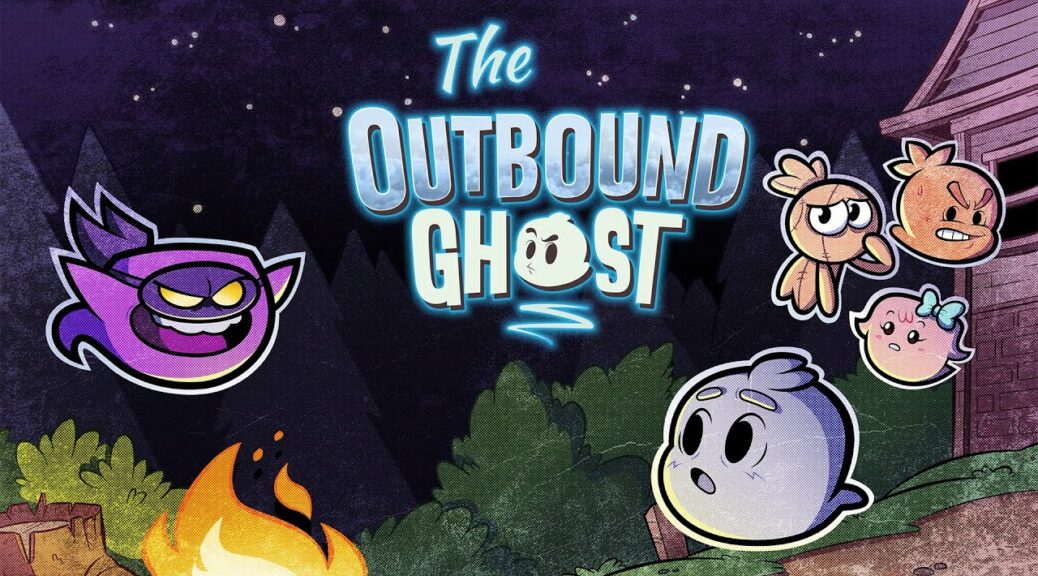 Publisher Digerati and developer Conradical Games have announced the release date for The Outbound Ghost.

This ghostly Paper Mario inspired RPG is due to launch on December 1st 2022 for Switch. The digital release will be available at a 20% discount for a limited time. There will also be a physical release on December 2nd 2022 via Merge Games. Finally, a free update schedule was published by the developers, which detail future additions such as new languages, new story content, adjustments, and more.

The Outbound Ghost is an adventure RPG about helping ghosts ascend to the afterlife. The town of Outbound is, quite literally, a ghost town – a home to troubled spooks with unresolved earthly issues, condemning them to an eternity haunting their old ahem haunts.

Battle the past, gain new abilities, solve puzzles, and uncover the mysteries of Outbound to help its unliving residents find peace, freeing them from the shackles of their ghostly limbo. 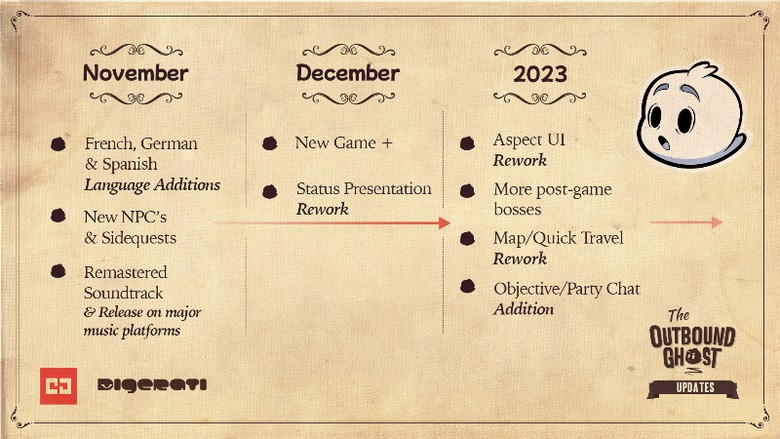