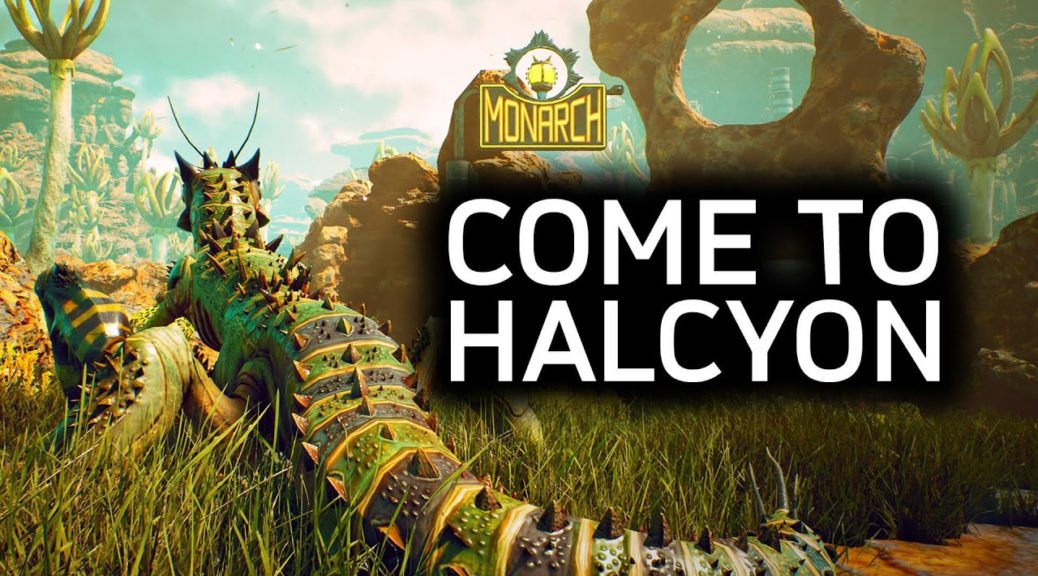 Looking forward to adventuring in The Outer Worlds when it launches for Nintendo Switch and other platforms in the future? Now you can get a new sneak peek at one corner of its expansive and weird universe!

Obsidian Entertainment has released a new trailer that highlights Halcyon – the main setting of the game. In particular, we get a nice vertical slice of its cities, weapons, professions, enemies, and more! Check it out below.

Do you dream of working on the frontier of space? Can you pass a basic aptitude test? Then Halcyon is the place for you! Prosperity and adventure awaits on Terra 2, Monarch, and other exciting locations across the Halcyon colony. The character you decide to become will determine how your story on the Halcyon colony unfolds in The Outer Worlds.

The Outer Worlds is hitting PS4, Xbox One, and PC on 25 October 2019. A release window has not been revealed for the Switch port.