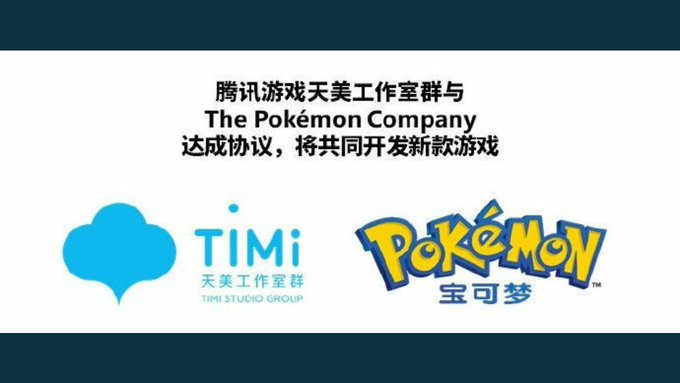 The Pokemon Company has announced they are working with TiMi Studio to create a new Pokemon game.

For those who may not be aware, TiMi Studio is a Chinese development studio under gaming giant Tencent. The studio is known for creating titles such as Arena of Valor and Call of Duty Mobile.

As of this writing, there is no further information about what this new game The Pokemon Company and TiMi are partnering to create, although we can probably expect it to be primarily smartphone based given TiMi Studios’ most well known works. We will keep an eye out for more information and bring further updates as they come.