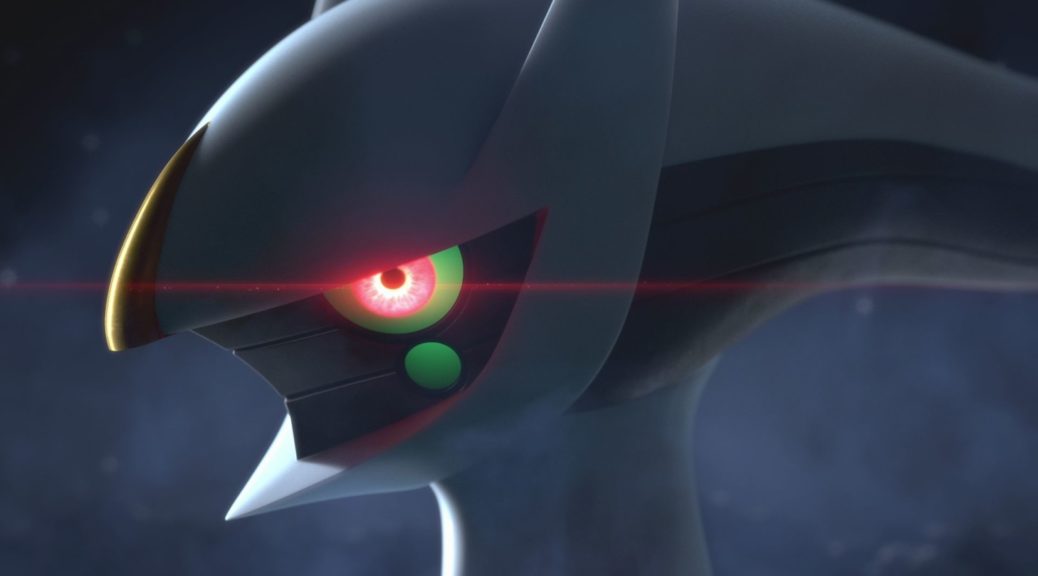 Following the initial reveal trailer, not much news has been shared about the game beyond its expected release date. However, in a recent interview with Gamesbeat, Pokémon Company International senior director of consumer marketing JC Smith, revealed that a “robust rollout” is being planned for the game, and that we could expect to hear more about it “soon”.

GamesBeat: We also have Pokémon Legends: Arceus coming out next year. When do you think we’ll hear more about that?

Smith: That one, we have a robust rollout, but not a lot that I can share at this time. But the team has a lot of great things to share, and you’ll be hearing from us soon.

The full interview has Smith sharing more insight into Pokemon’s 25th Anniversary Celebrations and how it has maintained its success over the years. If you’re interested in checking it out, you can find it here.