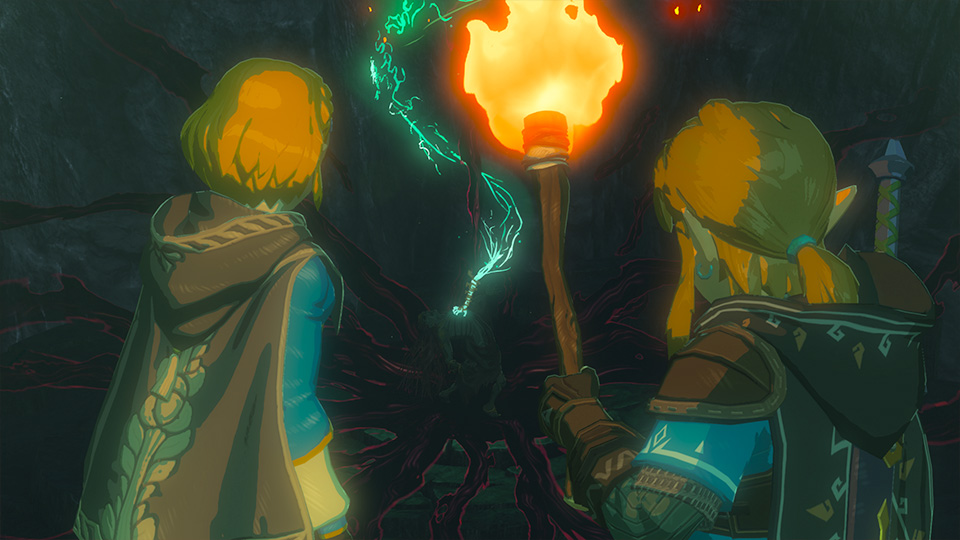 The Legend of Zelda: Majora’s Mask, a game that heavily reused assets from Ocarina of Time, took the developers at Nintendo one year to complete.

With the announcement of a sequel to The Legend of Zelda: Breath of the Wild, you might probably be wondering whether the sequel will take a similar time to make. Eiji Aonuma, producer of The Legend of Zelda series, revealed that he has learned to give himself “plenty of time”, so it’s not going to take a year to develop:

When I was making Majora’s Mask, the timeline was in a year. I was a little stubborn and I was going to make it from scratch and was really gung ho, but it turns out the staff was a little tired from that process. I’ve learned to give myself plenty of time. You don’t want to do it that way or else you’ll get white hair like me.