The Updated Switch Model Is Now Out In Australia | NintendoSoup 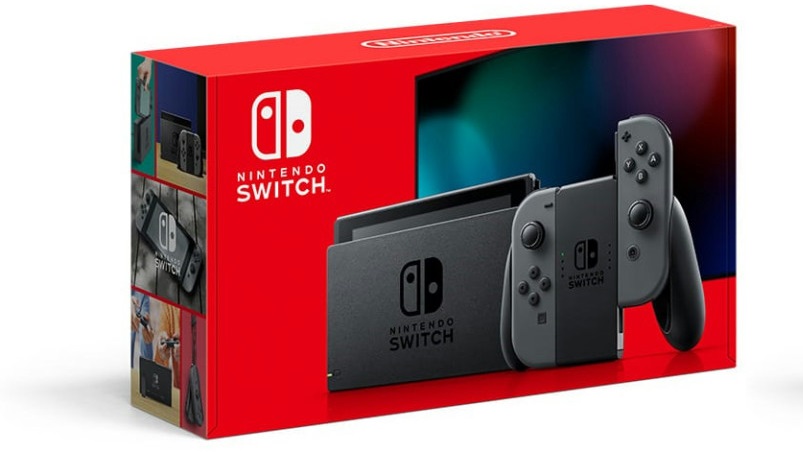 And so it begins! The updated Switch model which has a longer battery life has finally reached the Australian shores!

According to Australian video game news site Press Start, the newer Switch model has arrived in the region and that multiple stores, particularly in JB Hi-Fi stores, in Melbourne and Sydney has finally received the first batch of shipment this very day. It will retail for $449 in Australia.

If you are from the region, and is itching to get one now, be sure to ask for the new model specifically. As previously reported, the updated Switch model can be easily spotted due to its new bright red packaging.

Here’s the report from Press Start:

We can now confirm that the new Nintendo Switch with upgraded battery life has started arriving into JB Hi-Fi stores today. We confirmed with multiple stores in both Melbourne and Sydney who started receiving their first shipment today.

These consoles won’t be actively marketed, so you’ll need to ask for them if you want the new model (it’s available in Neon and Grey). It’s in a brand new looking box and you’ll have to pay $449 if you want one of the new ones.

We haven’t been able to confirm if EB Games stores have stock as of yet, but we know that they were also expecting them in early August.

For North America, the updated Switch will release in mid to late-August 2019, roughly the same time as for Japan and Asia, and in Europe in September.