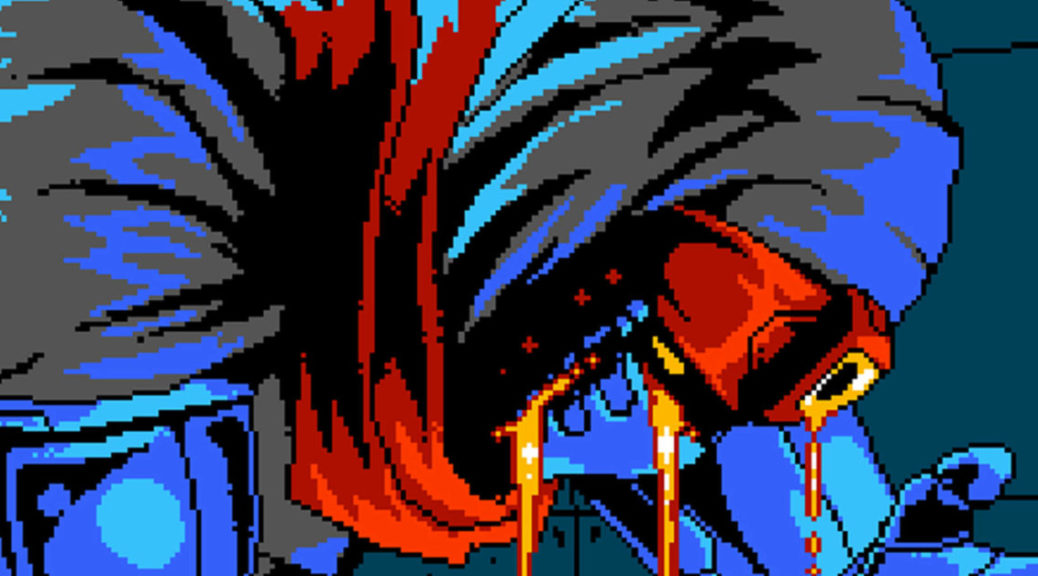 Wondering if you’ll be able to add the newly-released Cyber Shadow to your physical collection someday? You might need to wait quite awhile longer for that to become a reality.

In a recent interview with comicbook.com, the game’s developer Aarne Hunziker shared that there were currently no plans to publish a physical edition of the game . While he wasn’t against the idea, Hunziker admitted that he needed a break after finally launching the game this past week.

“A physical release would be awesome indeed, but not in the plans at this time. I need to rest.”

A similar sentiment was also shared by publisher Yacht Club back in December, with the company expressing that it was focused on the game’s digital release. Nevertheless, Yacht Club assured fans to stay tune for further updates about its plans for the game in the future.

“That would be awesome! Right now, we are focusing on a digital release. If we do end up going the physical route, we will announce it on our social media pages! Stay tuned for more updates about our upcoming published game! :)”

We’ll report back if we hear more in the future. Stay tuned!