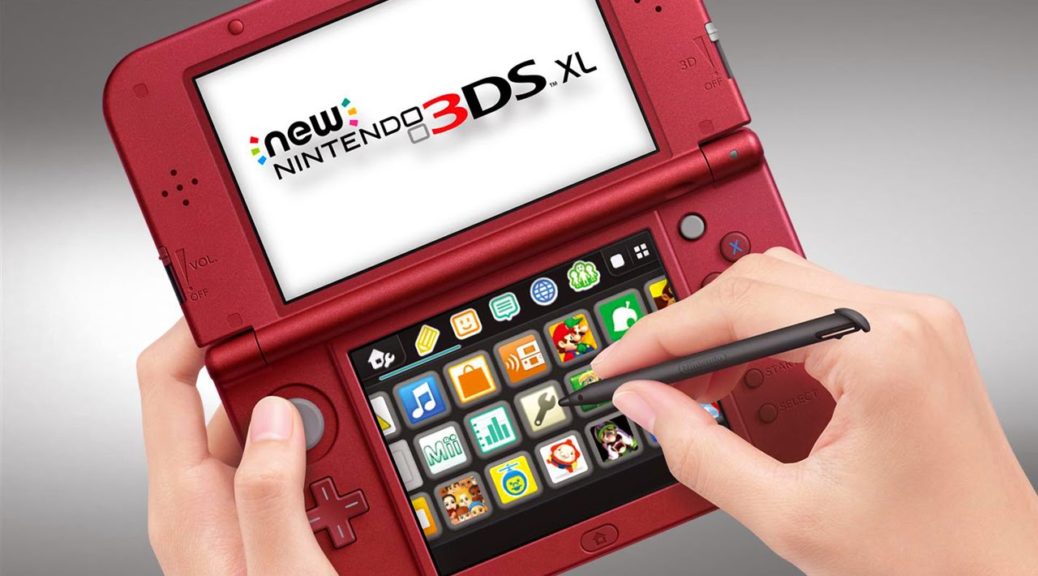 Finally, a remake of Luigi’s Mansion will release later in 2018. Mario & Luigi: Bowser’s Inside Story + Bowser Jr.’s Journey is still planned for a 2019 release.

For 3DS fans living in Japan, the number of games coming is reduced to 2 since Yo-Kai Watch Blasters was released a few years ago.