These Slowpoke Day Products Are Exclusive To Kagawa | NintendoSoup

This August, Kagawa prefecture is hosting Slowpoke Day, a follow up to the Slowpoke festives during April Fools’ Day and the rest of April 2018.

Besides everything we’ve told you about Slowpoke Day, The Pokemon Company has revealed they’re releasing a new batch of exclusive Slowpoke Day merchandise at the Pokemon Center Branch Office in Kagawa.

The products are as follows (all prices exclusive 8% sales tax): 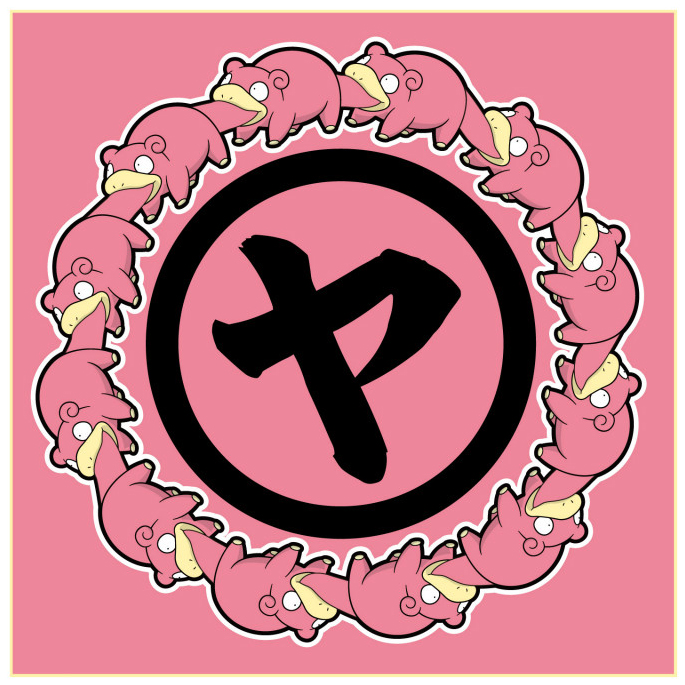 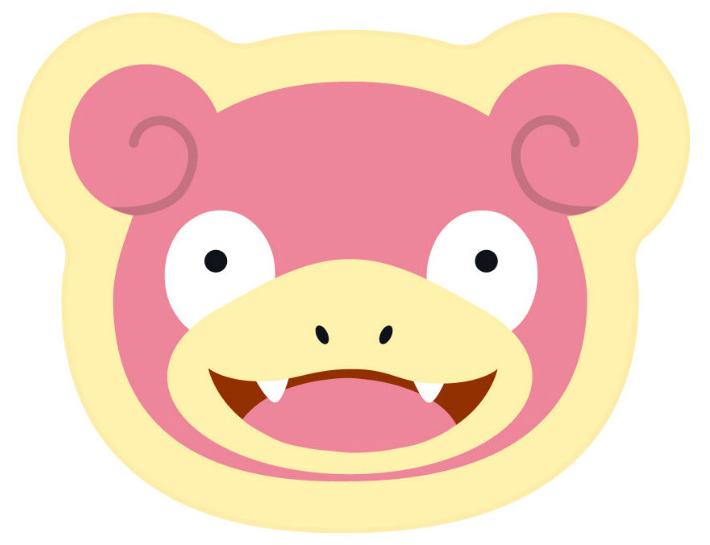