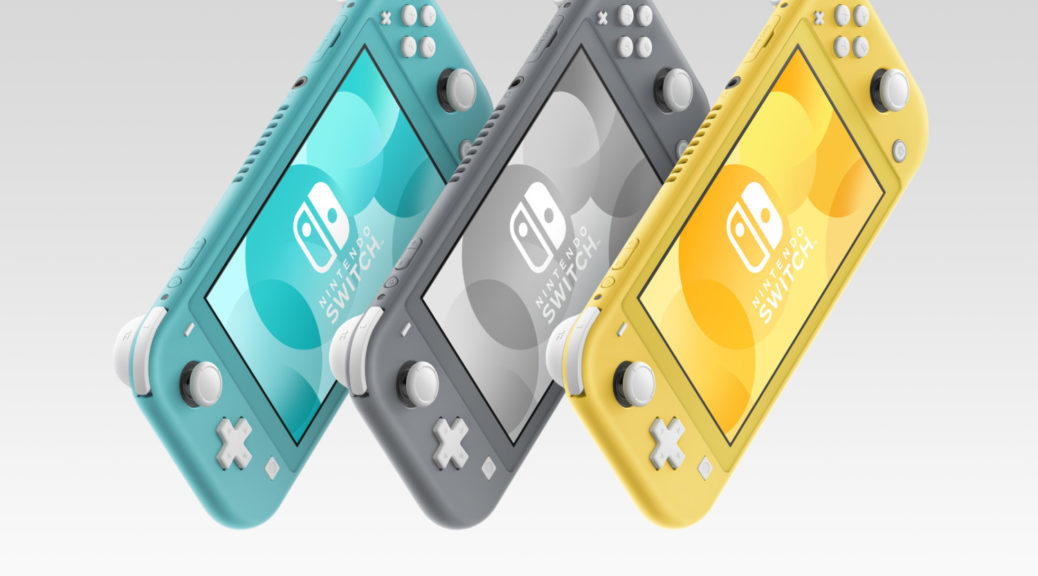 As you probably already heard, the Nintendo Switch Lite is planned for a global release on September 20, 2019. But how much does it cost?

Of course that comes with various sacrifices such as a smaller LED screen and the ability to only play games in Handheld Mode, which you can learn more about here.