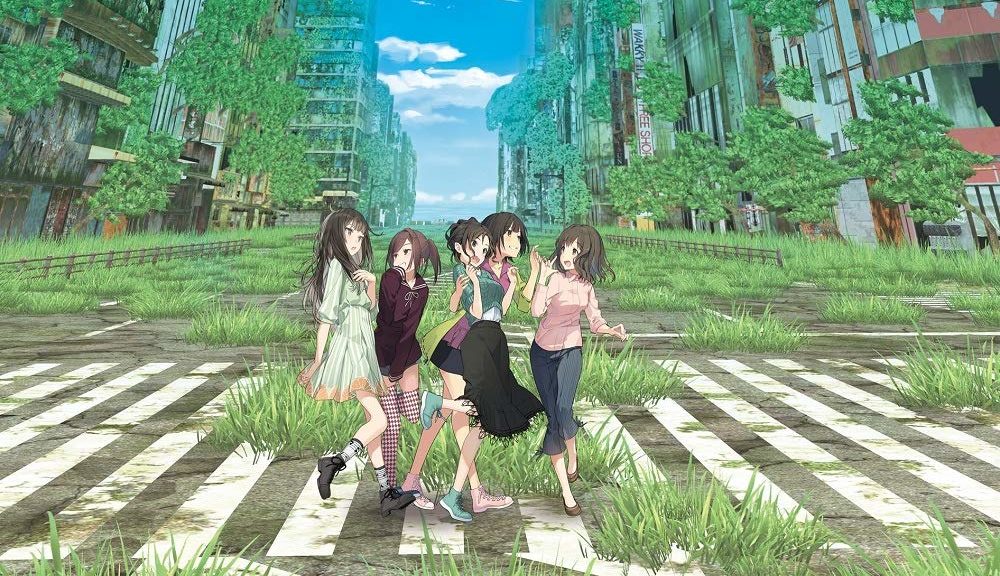 The game will be launching 30th May 2019 in Japan with a list price of 6,980 yen (without tax). Gen Suganuma of Nippon Ichi Software will act as the game’s producer. Pre-orders are now live at Amazon Japan.

As previously reported, To All of Mankind features five protagonists, all of whom are girls, left surviving in a ruined Akihabara. Apparently, no male characters will appear in the game. These five girls went for sightseeing in Akihabara until they woke up in their hotel finding the town mysteriously ruined, overgrown with vegetation, and abandoned. The game will let players explore Akihabara while using tools, capturing wild animals, farming, and fishing to survive.

Below are the character introductions and game description:

An adventure game where a group of cheerful girls enjoy a laid-back, girls-only survival life in Tokyo’s Akihabara. Five girls in a long-abandoned Akihabara. With no one else around, the girls must befriend and help each other while living happy days. From the all-necessary tasty cooking to bathing and the occasional relaxation time, the girls are cheerful and honest in any situation, and enjoy themselves to the fullest. 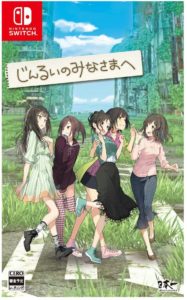