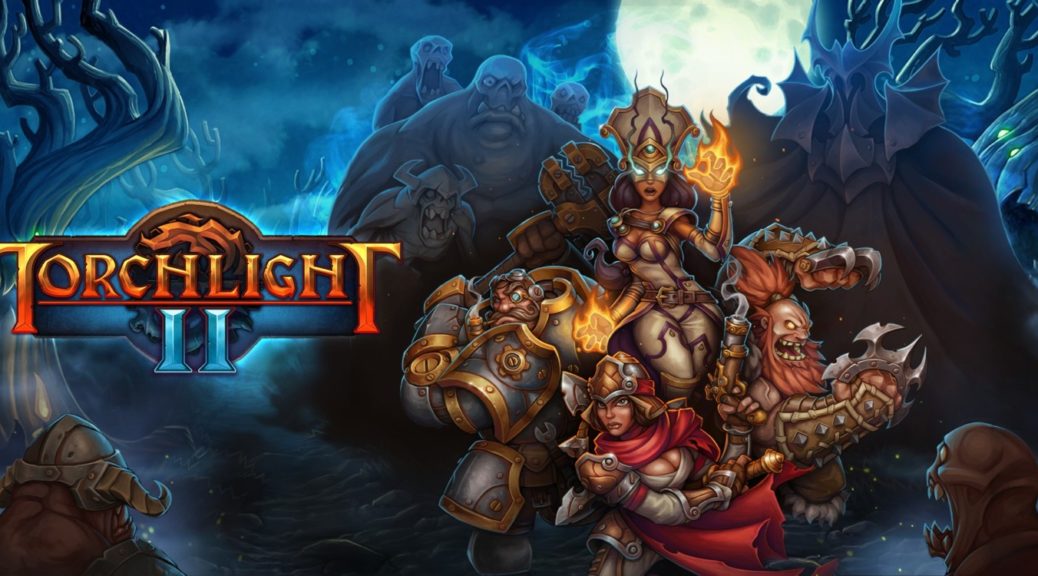 Torchlight II, which launched last week on Nintendo Switch, has received many complains about bugs.

Today we have heard about another game-breaking bug on Nintendo Switch. In Torchlight II, there is something called New Game+ where enemies become tougher to match your character’s level.

New Game+ goes up all the way to New Game+++++, where every + makes the game tougher.

Now here is the game-breaking bug: if you save or quit the game during New Game+, the next time you resume the game, it will go up by one level to New Game++. If you are on New Game++, that would mean it would go up to New Game+++, and so on. This, of course, makes things harder for players.

Unfortunately there is no fix for this bug at this time, so players are advised to avoid New Game+ until a patch is released.