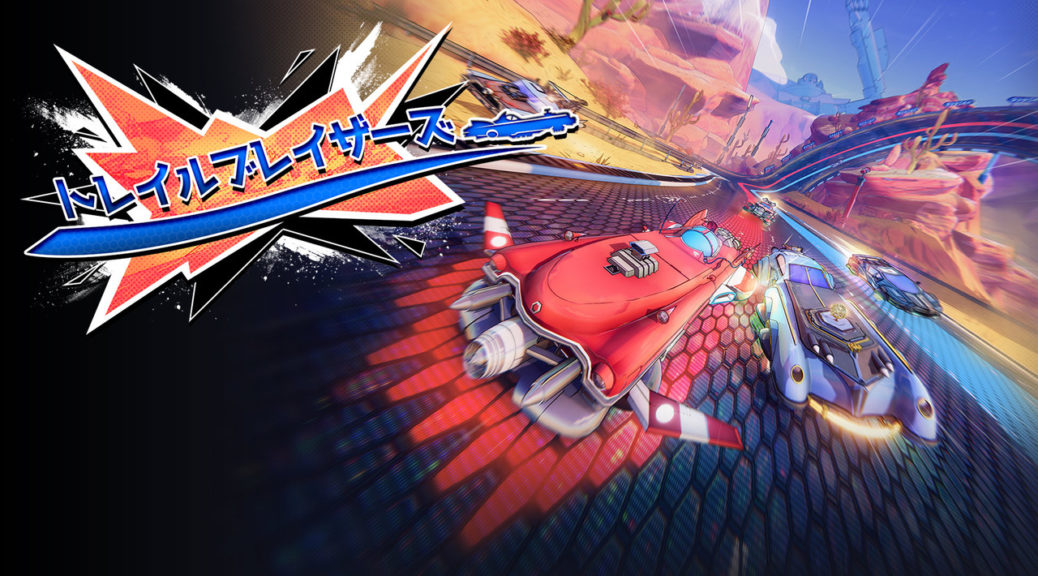 Previously, Supergonk Games’ Trailblazers was announced for a September 2018 release on Nintendo Switch – which it seems to have quietly missed. The game is now listed as ‘Coming Soon’ for Nintendo Switch on the game’s website.

Thankfully, we may have a better clue as to when the game will properly launch now. According to new listings, the game will see a Japanese release on Nintendo eShop on November 15. The game will cost ¥3,980, with a preload discount of 10% at ¥3,582 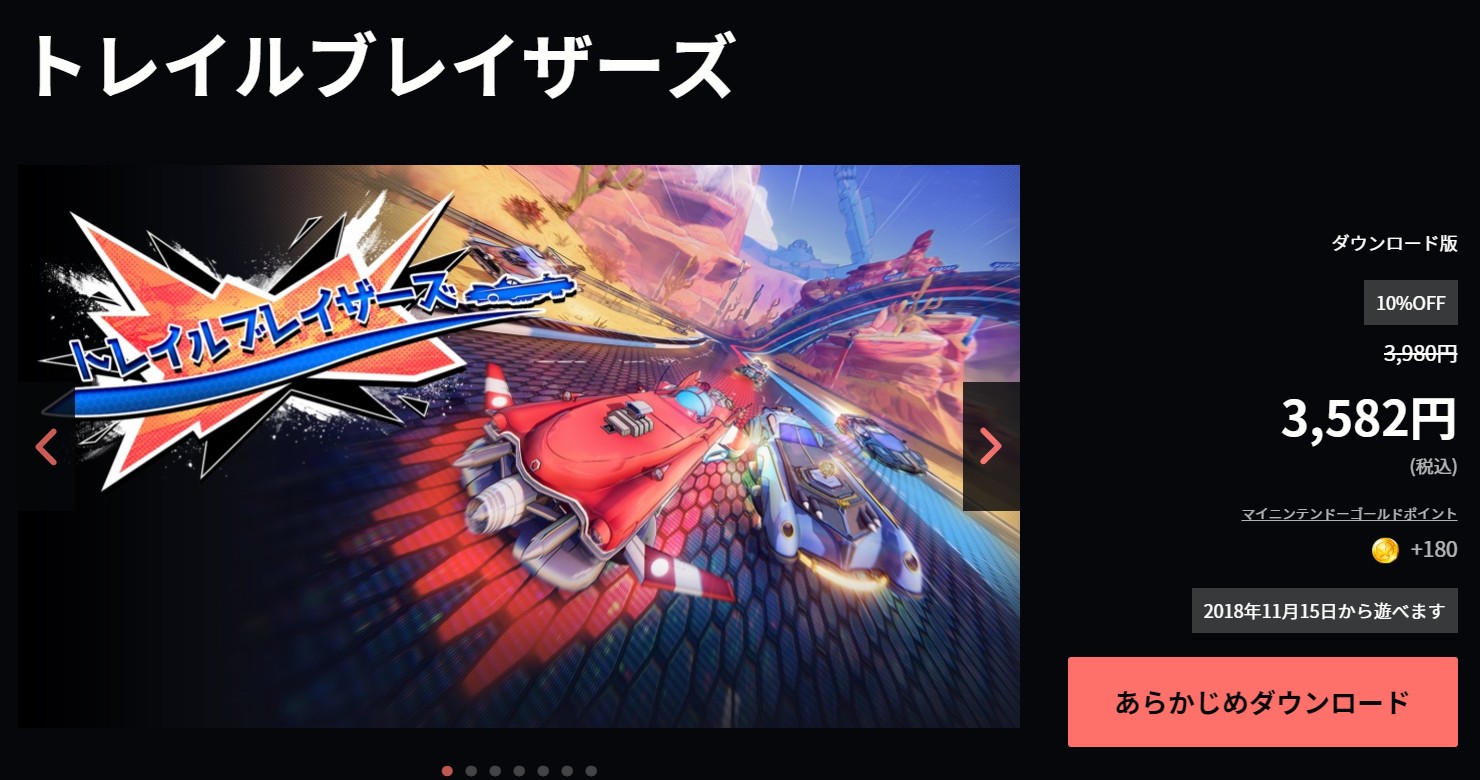 Hopefully, this points to a similar release date for Switch owners worldwide. We will be waiting to report more when we get new information.