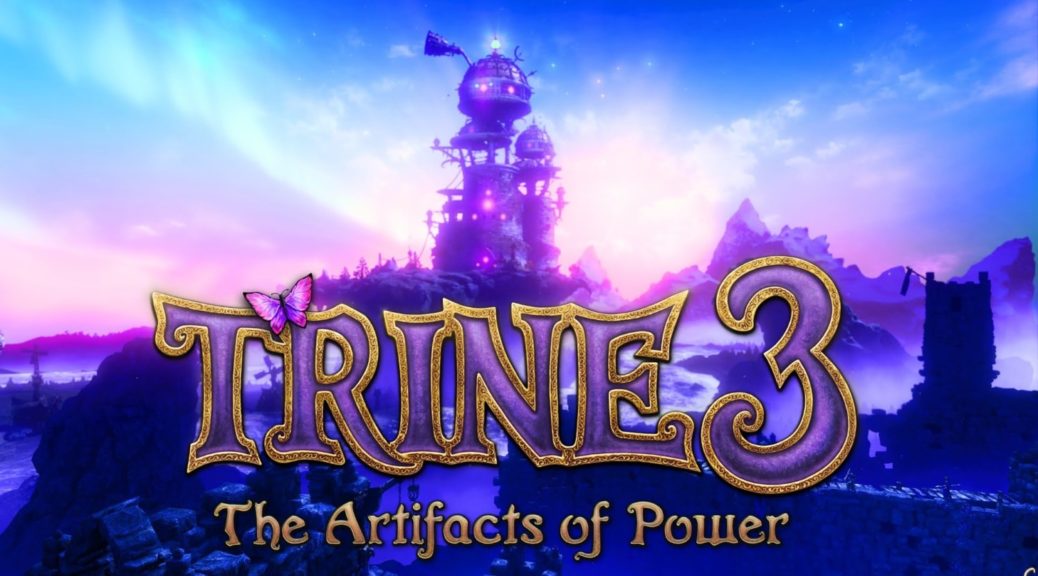 It seems like we could be getting some Trine action on Nintendo Switch soon.

The German rating board USK has rated Frozenbyte’s Trine 3: The Artifacts of Power for Switch. As a recap, Frozenbyte previously released Has-Been Heroes and Nine Parchments on the Switch as well. Trine Enhanced Edition and Trine 2 also graced the WiiU eshop a long time ago.

It should just be a matter of time until Frozenbyte formally announces a Nintendo Switch port of the game. Until then, we’ll be waiting eagerly to report more.